Best friends, 99-liners, and Weki Meki members Choi Yoo Jung and Kim Do Yeon will be starring together in a new romance web drama series, coming to YouTube and KT's seezn very soon!

Titled 'Single And Ready To Mingle', the upcoming new rom-com web series revolves around two best friends Bong Joo Yi (Choi Yoo Jung) and Ji Yeon Seo (Kim Do Yeon). Having spent their middle school and high school years at an all-girls academy, neither of the two girls have ever dated in their lives, but now, they've ended up at an all-girls university!

Bong Joo Yi and Ji Yeon Seo then perceive an opportunity to move in to a share-house occupied by three boys as a gift from fate, and they end up living together with these strangers. All of the main cast members including Choi Yoo Jung, Kim Do Yeon, Jung Hyo Joon, Kim Min Chul, Moon Ji Hoo, and Lee So Yool stand gathered around the frame in 'Single And Ready To Mingle's official main poster, recently released on October 6.

The web series is set to premiere this October 20 via KOK TV's YouTube. For KT's seezn users, 'Single And Ready To Mingle' will be available a week earlier starting on October 13.

In the meantime, you can also catch a short teaser for the series below! 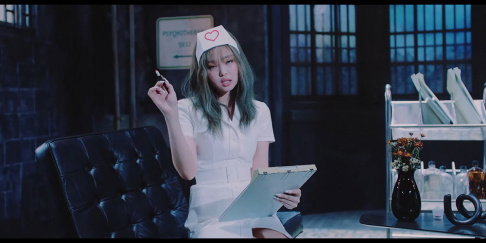 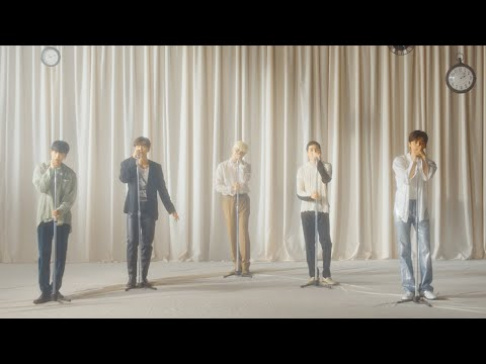 NU'EST overcome loneliness after meeting one another in Japanese 'Drive' MV

i love these girls. i'm sure they're going to do a great job

BIBI says her underboob fashion was unintentional and she was unaware of it before it was too late
19 hours ago   33   61,933

Is BLACKPINK coming to your area? Check out the dates and locations of BLACKPINK's upcoming 'BORN PINK' world tour
2 days ago   74   49,834

BREAKING
All MONSTA X members decide to continue as a group; I.M to officially leave Starship Entertainment
2 days ago   50   82,420

Red Velvet's Yeri responds to a controversial YouTube channel which accused her of having 'Jennie Disease'
3 days ago   68   137,030