In a new clip uploaded on Rain's YouTube channel 'Season B Season,' TWICE members appeared and spent quality time with their senior.

From the beginning of the video, Rain was invited to the JYP company. He entered the building and saw who had invited him. Rain became ecstatic to see that TWICE members were waiting for him in one of the studio rooms.

TWICE appeared on Rain's YouTube to promote their new song, "I Can't Stop Me." After greeting each member, Rain taught TWICE members the special greeting to his subscribers.

Then the TWICE members were able to introduce their new song from their new album 'Eyes Wide Open'.

After changing studios, the eight members of TWICE and Rain officially began to play the set of games prepare for the day. Prior to the filming, TWICE had told the producers they wanted to play 'Dance Mafia.'

The game's rule is that all the members will be wearing headphones playing the same music, except the member who is the 'mafia' will not be listening to the music. After a dance battle, the members have to guess who was not listening to music.

As soon as the game started, TWICE members quickly began keenly picking out the mafia. The first member voted out as the mafia was Tzuyu. Unfortunately, she wasn't the mafia, and the real mafia was Rain.

As the game progressed TWICE members were even more unsure who the mafia is as they began suspecting one another. The members wanted to win the prize from winning the game, which made them more on edge.

Either way, Rain and TWICE had a fun, fierce day of playing 'Dance Mafia.' You can check out the whole game and find out what happens in the video below:

I'll just leave this here, look at how small jihyo is 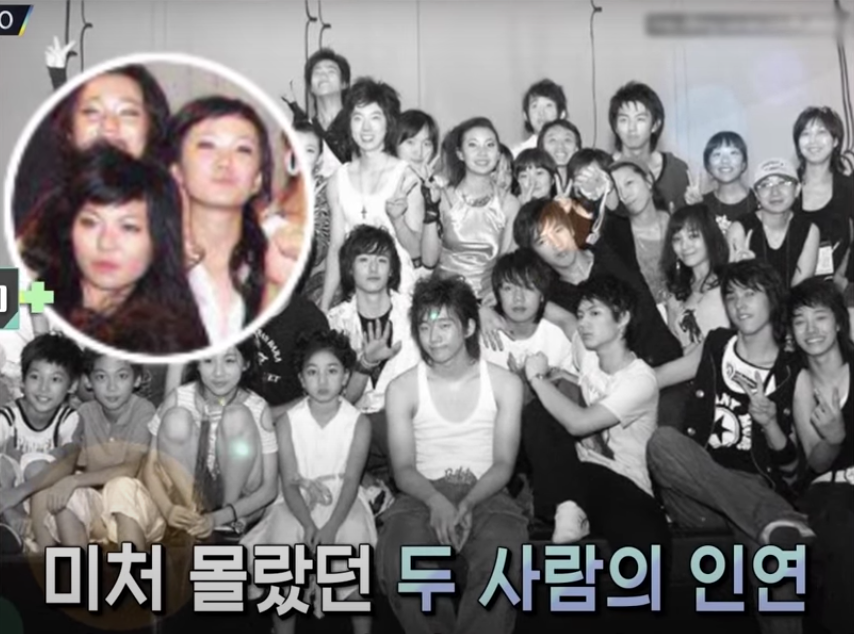 There are not many people in JYP who are Oppa or Noona to Jihyo... Love seeing these cross gen interactions..

'Minari' actress Yoon Yeo Jung talks about working in America, where no one on the set treated her like a veteran star
9 hours ago   34   35,348