Previously, BTS's Tiktok video became viral and they excited fans as they announced they will be working with Jason Derulo and Jawsh 685 on the remix of "Savage Love".

On October 2 at midnight KST, the worldwide popular boy group unveiled a snippet of the remix song and teased fans with a short section of the chorus on their Twitter. They announced that the song will be released tomorrow just as they previously stated.

Check out the short preview of the track on Twitter above and don't miss out when the remix song releases!

Initial accuser 'A' claims Park Hye Soo's side is threatening them with high damage costs
5 hours ago   22   8,924

A person claiming to be neighbors with April reveals more of the girl group's rude actions
9 hours ago   95   52,837 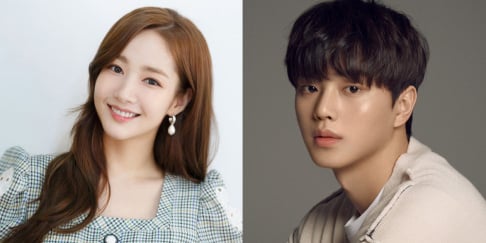 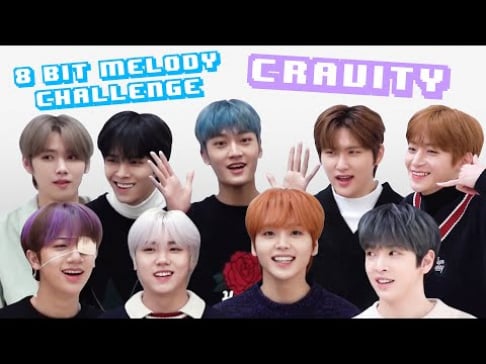 A person claiming to be neighbors with April reveals more of the girl group's rude actions
9 hours ago   95   52,837

Netizens are hoping Mina finds the strength and reveals the celebrity who allegedly sexually assaulted her
14 hours ago   112   40,780

Transgender celebrity Harisu responds to hate comments telling her she's not a woman
1 day ago   200   23,499