On September 16, former Big Bang member Seungri attended his first military court hearing after being accused of 8 criminal charges, including illegal habitual gambling, solicitation of prostitution, assistance in the solicitation of prostitution, violation of sexual crime laws through the spread of illegal sexual content via SNS, breach of business finance regulations, violation of food sanitation laws, seizure of business funds for personal use, and illegal foreign monetary transactions.

Seungri was previously indicted without detainment back in January of this year. Then, as he enlisted for his mandatory military service in March, his case was transferred to military court for the main body of trials.

During his first military court hearing on this day, Seungri said, "I am deeply reflecting on my actions," but denied 7 out of 8 of his criminal charges, only admitted to his charges of illegal foreign monetary transactions. Against his sexual crime charges, Seungri claimed that he does not remember ever soliciting any form of prostitution, or ever assisting his former business partner Yoo In Suk in any solicitation of prostitution. He also claimed that any photos being charged with violation of sexual crime laws were shared solely for the intention of promotion, and additionally denied charges of seizing business funds for personal use by stating that he had no motivation for such actions.

Finally, Seungri denied his charges of illegal habitual gambling by reasoning that his gambling was not habitual, and that he did not violate food sanitation laws as he ordered his employees to take countermeasures against such violations.

Meanwhile, Seungri will be attending a secondary military court hearing some time soon, before the final decision is forwarded to the supreme court for ruling.

So if media knows all the things he said, what he denied or what he recognized in a military court that means that even under military regulation they easily leak out information from a trial to media? Then what is the difference between civil and military? Excuse me but why is he judged for charges that were dropped by civil prosecution after months of investigation? Something is off or fake, Idk.

you can get fined by gambling, not getting jailed to the people on twitter. gambling isn't a big deal than the other case. 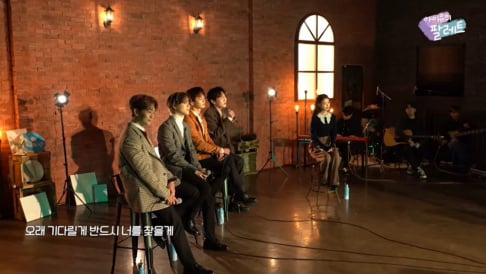 6 Female Stars Who Suffered From Depression But Gained Strength Thanks To Their Fans
28 minutes ago   2   1,893 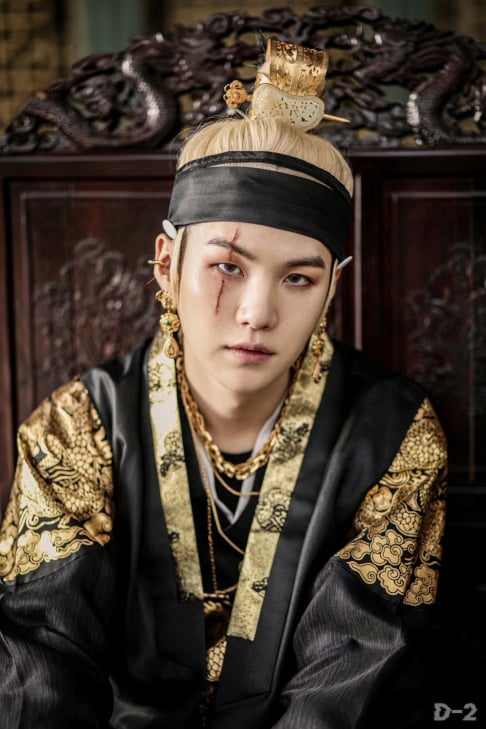 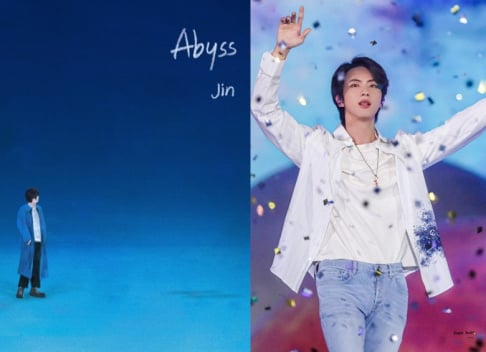 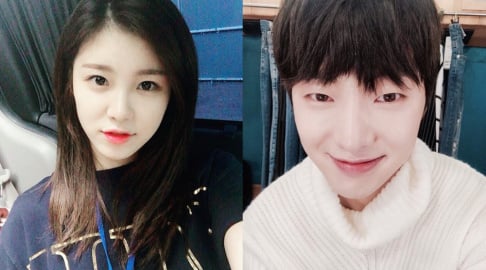