The K-Pop girl group based in the US, ROSEGOLD, have previously announced the tracklist, album cover, and concept of their upcoming Halloween comeback.

The group are reportedly wrapping up with recording, producing, and mixing all the tracks then setting the album off for distribution on music services and working on the comeback title track music video.

It’s said that a new single is releasing tomorrow and the official music video for that single arrives on October 2nd.
There’s also 2 other singles, Round & Round and Bloody Mary (Korean Ver.) to be released ahead of the comeback and MV teasers will be arriving soon.

The tracks on the album are dark, unique, versatile, and have a hint of alternative and synthwave blended inside.
ROSEGOLD’s Japanese debut and comeback stage takes place shortly after the comeback, along with the virtual fanmeet and press conference for their new full album, Preceding Evil.

People have also noticed that KAACHI and ROSEGOLD both have comebacks around the same time along with the same concept, so it leaves everyone wondering if a possible collaboration is in the works for KAACHI’s mini album arriving next year.
The tracklist for Preceding Evil is:
Preceding Evil: Comeback Tracklist
1. I Broke Your Heart *
2. Bloody Mary (English Ver.)
3. Bloody Mary (Korean Ver.)
4. WHO [Extended Synth Remix]
5. Popular Girl (Creepy Ver.)
6. Salem Witch Trials (Remade Ver.)
7. Burn The House
8. Til Death Do Us Part
9. Insane Asylum
10. Sadist 빛
11. Not Fine (English Ver.)
12. Not Fine (Korean Ver.)
13. Dum Dum Dum
14. Round & Round
15. Outro: when the blood moon shines

Why are you tying to promote here, you know what we think about these koreaboo groups already.

An anonymous stylist says she had negative experiences while working with Irene on three separate occasions
7 hours ago   71   74,701 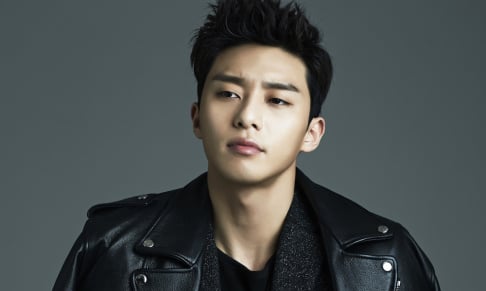 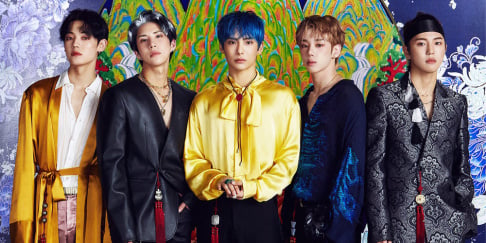 All members of A.C.E test negative for COVID19 after coming in contact with positive-tested outside filming staff
56 minutes ago   1   742

An anonymous stylist says she had negative experiences while working with Irene on three separate occasions
7 hours ago   71   74,701

"I want my artists to be good people before being good singers." J.Y. Park's past advice to JYP trainees resurface after recent rudeness controversy
9 hours ago   45   36,632 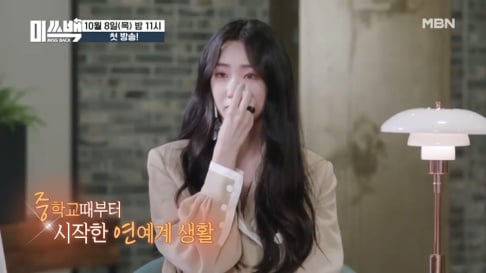 Former Dal Shabet member Subin sheds tears as she recalls the time she was homeless and had to stay at a 24-hour fast food store
6 hours ago   10   11,428

Netizens continue to accuse Irene of being the female idol who went on an angry rampage directed at a photoshoot editor
23 hours ago   99   114,780

Record Maker BTS Jimin makes 3 new records on Vlive with most concurrent viewers in Vlive history, most viewed and most liked solo live in 2020
19 hours ago   12   3,240