On September 28, Billboard released the highly anticipated 'HOT 100' chart dated for October 3, and many BTS fans are celebrating as they see their beloved boy band at the top once again. BTS made number 1 on HOT 100 with "Dynamite" for the third time.

Many fans are taking to social media to share the news with fans all across the world as they congratulate BTS as well.

BTS is setting another record as they ranked number 1 for two weeks, rank 2 for two weeks, then they are at number 1 again. They are making number 1 on the Billboard charts for the third time this month.

Billboard announced this news on Twitter but the full chart will be updated on September 29th. The HOT 100 charts take into consideration the number of streaming in the U.S., radio airplay, and sales data.

BTS is the first act in Billboard history to have simultaneously topped the following:

They go a BAK... Billboard All Kill 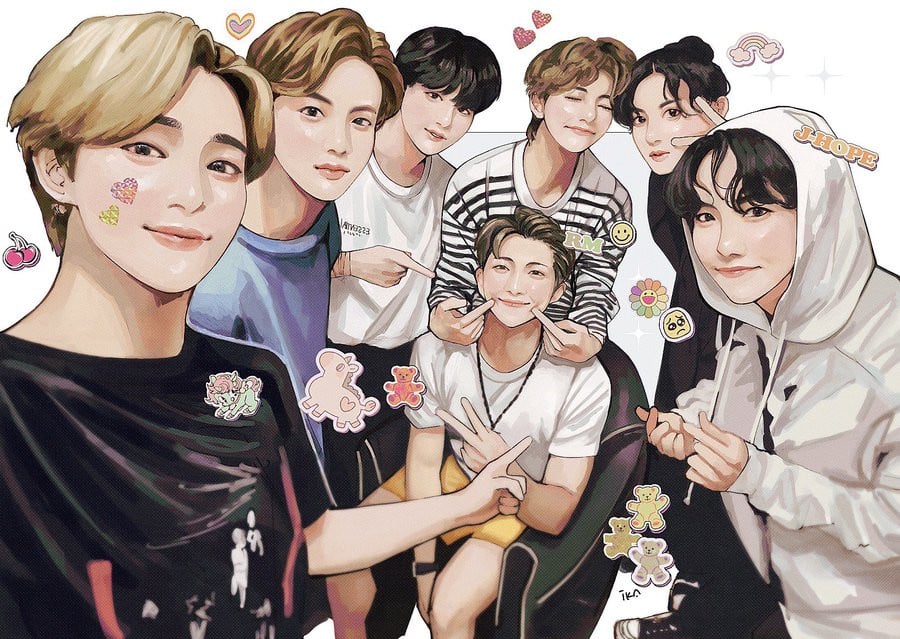 Former AOA member Mina clarifies that the sexual assault assailant is not a celebrity
4 hours ago   66   11,525

Initial accuser 'A' claims Park Hye Soo's side is threatening them with high damage costs
5 hours ago   22   9,598

A person claiming to be neighbors with April reveals more of the girl group's rude actions
10 hours ago   98   55,295

Netizens are hoping Mina finds the strength and reveals the celebrity who allegedly sexually assaulted her
14 hours ago   113   41,174

Transgender celebrity Harisu responds to hate comments telling her she's not a woman
1 day ago   204   23,673