According to an exclusive report on September 4, Woollim Entertainment's Woollim Rookies have confirmed their debut for this October.

Meanwhile, the Woollim Rookies have been greeting fans through a variety of pre-debut promotions, also participating in a Woollim Entertainment family collaboration single "With Woollim".

[UPDATE] According to a response from a representative of Woollim Entertainment, "It's true that Cha Jun Ho's new boy group is confirmed to debut at the end of October. The group's debut name has also been trademarked."

Woow! ChaCha debuting again. I'm so happy them and for Chacha!

Mina lashes out at netizen demanding proof that Jimin bullied her, posts medical diagnosis from hospital
6 hours ago   95   30,084 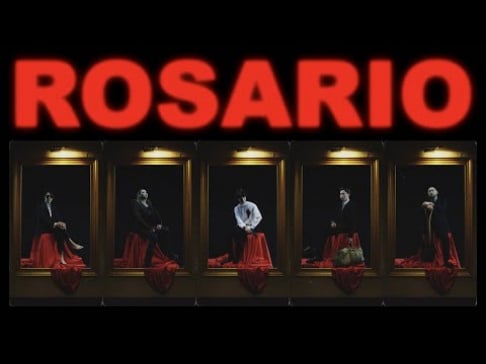 Mina lashes out at netizen demanding proof that Jimin bullied her, posts medical diagnosis from hospital
6 hours ago   95   30,084