Shinhwa's Dongwan revealed he developed an obsession with honey bees after filming 'The Best Cooking Secrets'.

The Shinhwa member has joined the EBS show following Leeteuk's leave after 3 years as a host. During the press conference for 'The Best Cooking Secrets' on August 19, Dongwan revealed he was personally tending bees in Gapyeong County in Gyeonggi Province, and he's developed an affection for the buzzy creatures. He expressed, "Bees give us honey, and they heal us. They're so cute."

On how the show changed his dreams, he revealed, "I want to try farming. Men all dream about it at least once. I'm looking for a tractor." When asked which recipe he wants to learn the most, Dongwan said, "It's only been a week since I've started filming the show, but I really like how people here don't use condiments. From now on, I will try to create a flavor that comes directly from the food I cook."

Leeteuk will be leaving 'The Best Cooking Secrets' at the end of the month, and Dongwan will continue hosting the series, which airs from Monday to Friday at 10:50AM KST. 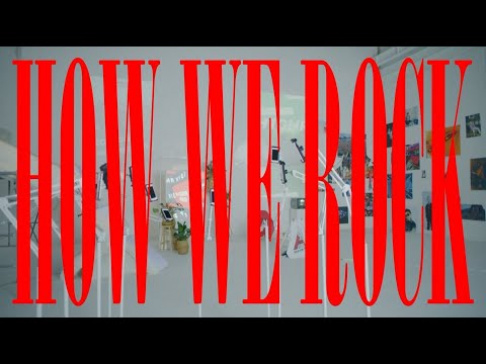 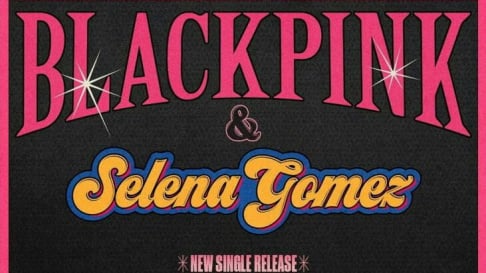 Baekhyun leaves a message to fans preparing them for his discharge
3 hours ago   5   4,066

Two trainees from 'Boys Planet' have everyone hooked with their "unforgettable" performance
54 minutes ago   1   1,696

NCT's Lucas expected to resume activities after his photo with SM Entertainment's CEO and an Instagram update
1 day ago   100   52,238