Fans have posted photos of the fan meeting on various online communities and social media. Starting from August 14th to the 16th, Kim Ho Joong held his fan meeting 'This Is Our First Time'.

At the time, Kim Ho Joong's agency announced the fan meeting and stated, "We will only open some seats and set up a waiting area for the audience to comply with the social distancing guidelines. We will conduct three stages of quarantine."

The agency also stated, "We will ask all attendees to come to the fan meeting wearing masks to take precautions. We will ask the audience to check their seat numbers, disinfect their hands, and keeping social distancing as they enter the theater. We also prohibit anyone from moving their seats and ask everyone to refrain from shouting to make this a safe event."

However, the situation at the fan meeting event was different from what the agency stated in their announcement. From the photos revealed through social media, the performance theater was filled with fans who have attended to see Kim Ho Joong. In the photos, the audience doesn't seem to keep the social distancing guidelines as they are all sitting close together in front of the stage.

Some netizens criticized the artist stating, "Do you need to have a fan meeting during a time like this?", "There are so many aspects that differ from what the agency stated at the beginning.", and "It's dangerous to have such a massive gathering when the COVID19 is taking place."

However, other netizens have counter-argued, "It's okay if they kept the guidelines to proper quarantine." ," This fan meeting was postponed so many times and they finally had it.", and "Everyone is wearing a mask."

I didn't really mind him having the fan meeting, IF they had kept the guidelines. The picture and the guidelines show two different things. There were wayyyy too many people there for it to be safe. Why is he angry tho?

Speechless!!! Now recently it has been discovered there different mutations of COV19 virus espc the asymptomatic type, then there's also the "super spreader" mutation type immune to any known vaccines - just a sneeze can spread millions of virus within same enclosed vicinity even if you are 10 metres apart. AND get this in the thick skull head: fool-proof vaccine (s) yet to be discovered!!! Pple which part of the above the bird-brain unable to grasp this scientific facts !! 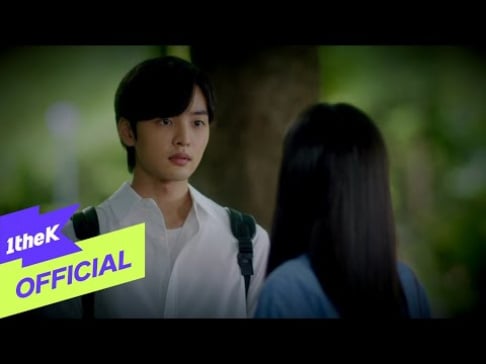 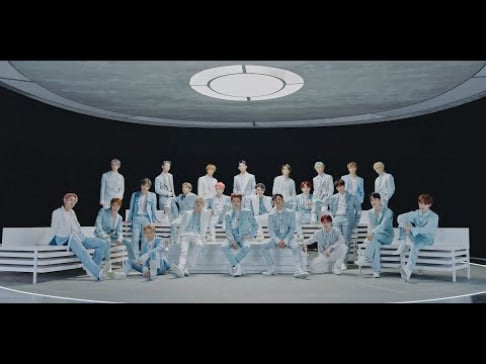 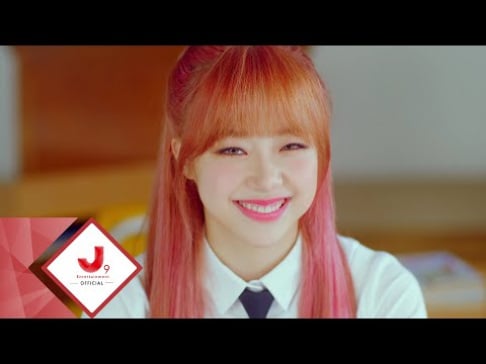 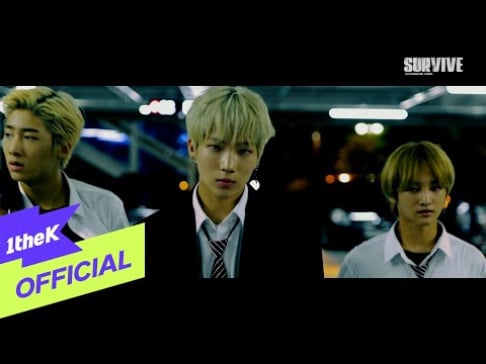 BTS Jimin trended worldwide and impressed influential acts with his live performance at the Tiny Desk Concert on NPR Music
4 hours ago   14   1,352

Hyoyeon reveals which Girls' Generation member she thinks will marry first
6 days ago   18   39,777