According to reports on August 26, Daniel Henney is starring in the sequel to the action movie 'Confidential Assignment', which was released in 2017. The first movie followed a joint investigation between North Korean special elite unit detective Lim Chul Ryeong (played by Hyun Bin) and South Korean detective Kang Jin Tae (Yoo Hae Jin), and it attracted over 7.8 million viewers.

The sequel 'Confidential Assignment 2' features a collaboration between detectives from North and South Korea, while Daniel Henney was offered the role of an American detective. JK Film and CJ Entertainment are in charge of distribution. 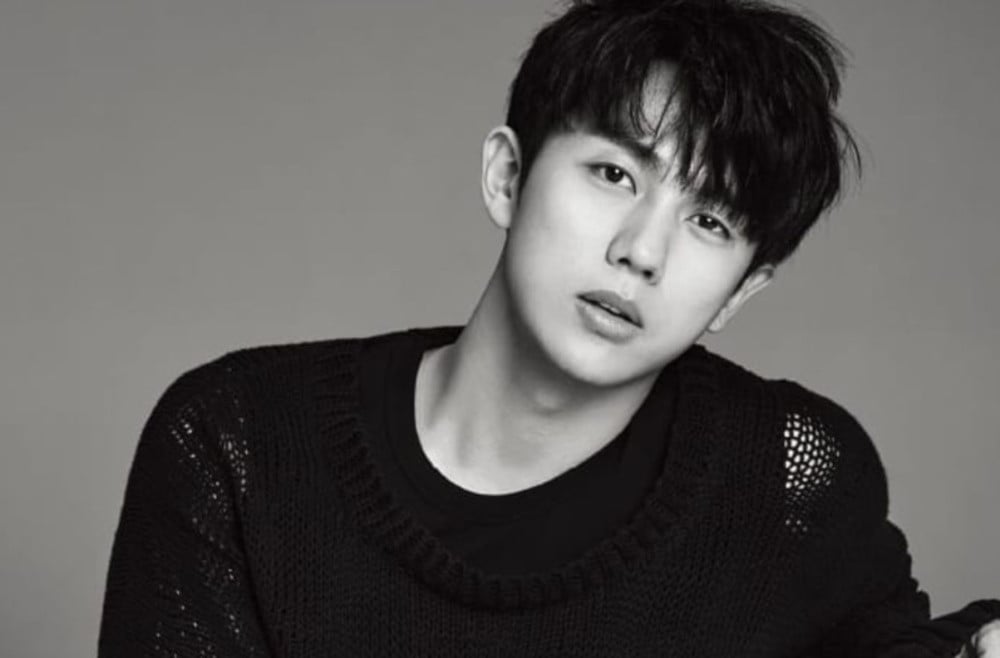 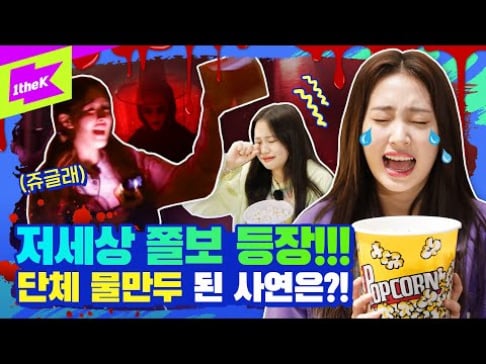 wow! nice news! I hope to see YoonA and Daniel Henney working tgt for a film.

this is amazing!! Part 1 was really good and hope to see yoona too as she attracted many viewers for the previous part and would like to see how her character develops. That will be interesting.