This will mark Leeteuk's 6th consecutive year as an MC of the 'Dream Concert' K-Pop festival, as the idol first began hosting in 2015. This year also marks the first ever live, online version of the 2020 'Dream Concert', taking place from July 25-26 at 9 PM KST and being streamed live worldwide.

Global viewers can tune in to the festival featuring performances by EXO-SC, MAMAMOO, Red Velvet, Irene & Seulgi, Lovelyz, Oh My Girl, ASTRO, and more via 'The K-Pop's official YouTube platform! 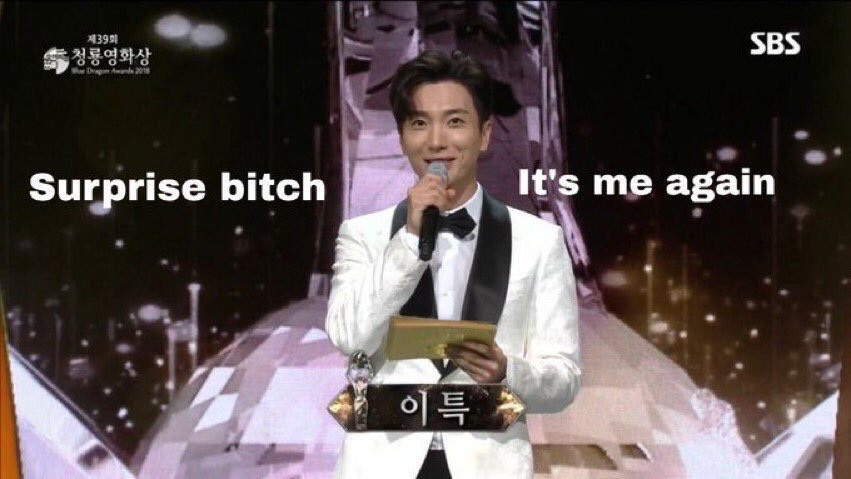 "These are idol group candidates right?" How Korean netizens are reacting to the contestants of Chinese survival show 'Youth with You'
2 hours ago   30   11,456

Netizens still praise the most legendary girl group concept that no girl group has surpassed yet
3 hours ago   23   19,430

'Penthouse' actor Park Eun Seok under fire for allegedly switching out his pets habitually
4 hours ago   13   7,653