Recently, it was revealed that BTS member V had purchased the SUV that he was promoting and caught the attention of netizens.

On July 31st, personnel from Hyundai's Creative Works stated on 'HMG Journal' the behind stories of how BTS became the models for Hyundai and other stories of the Hyundai promotions done by BTS.

The personnel of Creative Works stated that the members of BTS experienced cars of different models and they liked them. He also revealed that there was a time BTS had stated they want to ride a Hyundai car as well.

However, what caught the interest of the netizens was how V was mesmerized by the EV concept car 'Prophecy' and how he purchased the Genesis GV80 after he had filmed with it.

Many netizens have complimented V saying he is "A true model for the car that he even bought one", "Kim Taehyung (V) purchased a car", and "He's a real adult now that he had his own car."

One netizen revealed in an online community the exact model of the car and the color V purchased.

Turns out that V had purchased a dark green color that matches his mic color.

GV80 is the first of the SUV lineup from Hyundai's luxury brand, Genesis. It was released in January of this year.

"The color of the car is really luxurious."

"That's my dream car these days."

"Hyundai must feel really happy and proud that V bought their car."

"The car looks more pretty since V will drive it."

"The green car suits him well."

"Hyundai will get more sales of that new car since V bought it."

"That car color is similar to his mic."

Taehyung with his immaculate taste in literally everything he sets his eyes on! Oof rich king with taste!

rich king with the real taste

Fans and netizens discuss about RM's transformation from skinny leader to manly leader
5 hours ago   25   10,941

AKP BUZZ
Victim's father is willing to go into debt to pay the infamous child sex offender Cho Doo Soon to move out of Ansan
10 hours ago   56   32,060

YG Entertainment confirms completion of its new company building, all staff expected to relocate by the end of the year
22 minutes ago   3   2,862 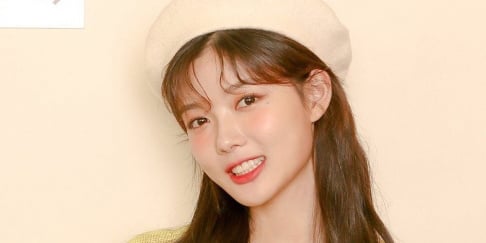 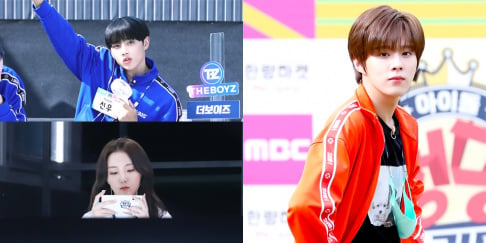 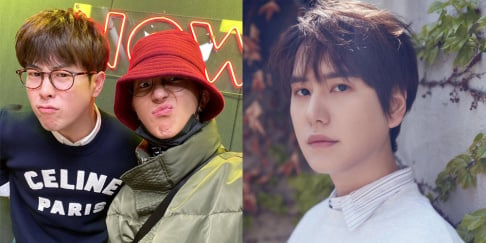 Fans and netizens discuss about RM's transformation from skinny leader to manly leader
5 hours ago   25   10,941 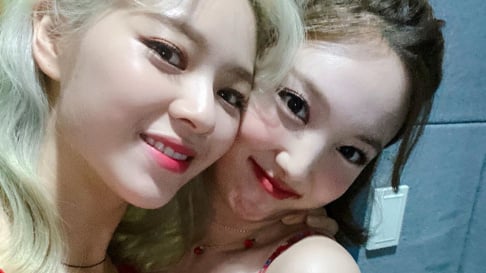 TWICE member Jungyeon posts a cute selfie to congratulate Nayeon on her birthday
5 hours ago   2   1,703

YG Entertainment confirms completion of its new company building, all staff expected to relocate by the end of the year
22 minutes ago   3   2,862