YoonA showed viewers her soju bottle opening skills for the first time ever on broadcast.

The star appeared on the June 9 episode of variety show 'ON OFF' where she was seen enjoying some ramen. YoonA also bashfully showed off her soju bottle opening skills, saying it's the first time she's ever done it on a television broadcast after learning the tip from her friends.

YoonA jokingly stated that she was saving to show the skill on a drama and managed to impress all with her fancy spin-twist soju bottle opening technique. Her girl crush energy definitely went through the roof as she casually opened the bottle.

Check out the full clip below along with other footage of YoonA on the show.

:( sorry but drinking beer is a bad habit because this does a lot of damage to your health as well as your face and your body.

drinking beer makes you look very swollen/fat and tired, it destroys your visual to the point of making you look ugly.

I hope She stops drinking beer, this is not good.

If she wants to drink I suggest the wine, it is healthier.

(drink moderately not excessively of course)

Talking about her talents and skills: Yoona can make everything because she is a GENIUS MULTITALENTED,

Talking about her visual on ON&OFf tvn: OMG Yoona's face looks terribly swollen/chubby (= UGLY! ), She looks bad, she is destroying her own face, anyone would think that she applied BOTOX on her face but in reality she did not, her face only became too overweight for drinking beer and eating too many noodles and rice.

YOONA NEEDS to take care of her face and visual MAKING A HEALTHY DIET and also A LOT of EXERCISE, she needs TO STOP DRINKING BEER and STOP EATING too much NOODLES & RICE.

Drinking beer is self-destructing, consuming it is negative, because drinking beer:

accelerate the loss of your hair

It makes you gain an overweight that deforms your face and body, even turning you ugly and fat or chubby or swollen.

your body becomes heavier and lazy. 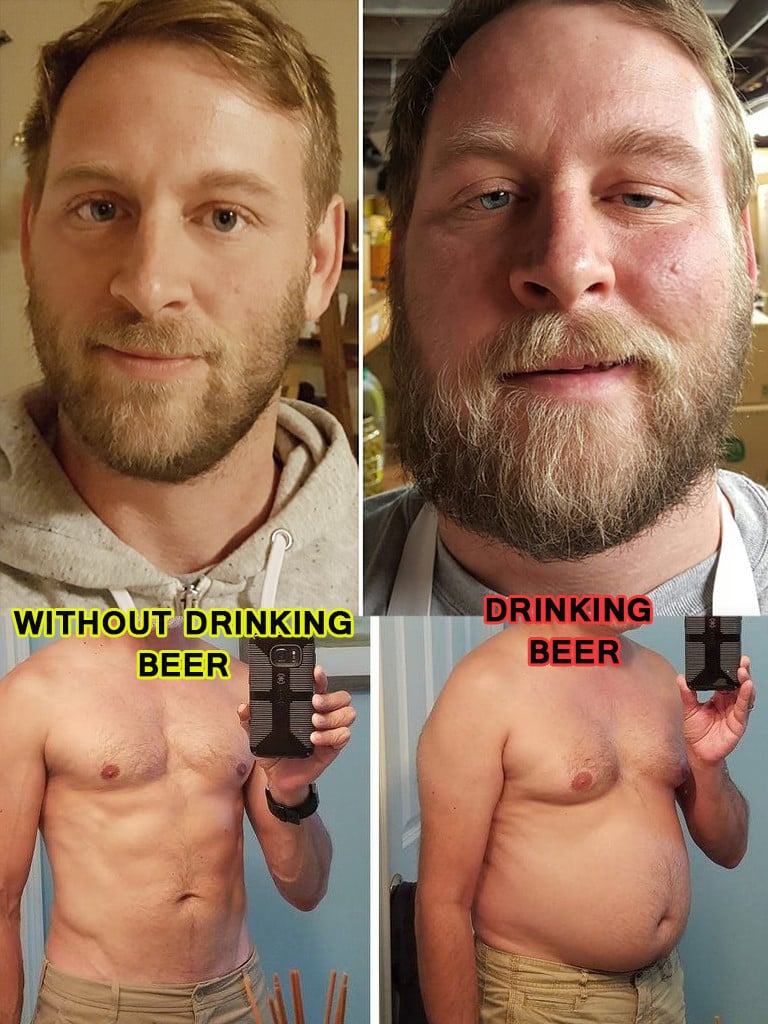 Dahyun freaks everyone out with her flexibility in the preview for 'Radio Star' special featuring TWICE
8 hours ago   16   43,975