On June 9, Label V announced a delay in the physical album release of WayV's 'Awaken The World', due to production errors.

The Chinese boy group is expected to return this June 9 at 6 PM KST with their 1st full album, 'Awaken The World'. However, according to Label V, "All of the tracks from WayV's 1st full album 'Awaken The World' and the MV for the group's title track 'Turn Back Time' will be released online on June 9. However, we have discovered errors in some of the costume props included in the physical albums, and so have delayed the release date for the physical albums as we need time to make adjustment to the jacket photos."

The label continued, "We apologize for our careless mistake during the jacket photoshoot process, and from now on, we promise to meticulously check even the smallest costume props. We will notify you with additional updates once the physical album's new release date is set. Once again, we ask fans for your generous understanding."

Meanwhile previously, some netizens spoke up regarding accessories worn by the WayV members in their comeback jacket photos. The accessories were accused of containing controversial and offensive words, causing a stir.

It's OK. Take your time to make it good

"We promise to meticulously check everything from now on even down to the smallest item" thats what kpop companies always say but their artists still end up appearing in nazi hats, swastikas, confederate flags and japanese slurs. so i dont really believe them 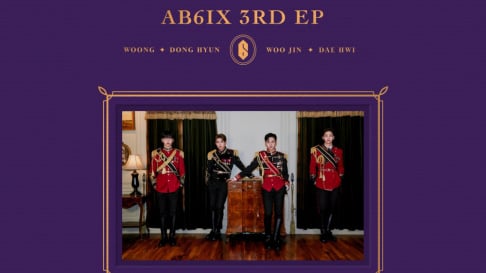