MyDoll Entertainment began teasing a comeback for their girlgroup PINK FANTASY. The teasers include a new icon that is similar to the Illuminati icon, and 4 members adorning glamorous jewelry. Although few details have been given, the photos, labelled "Shadow Play,"indicate the comeback will be released sometime in July. Fans also speculate this could be a new sub-unit as some of the members are missing from the teasers.

Fans have also wondered if their recent dance cover of 4Minute's 'Crazy'  was hinting at the concept for this album. 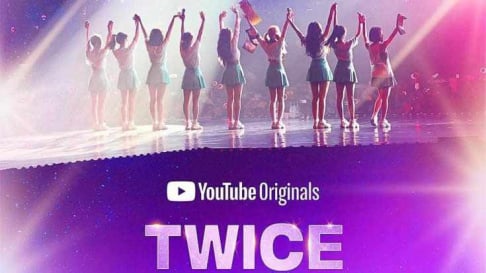 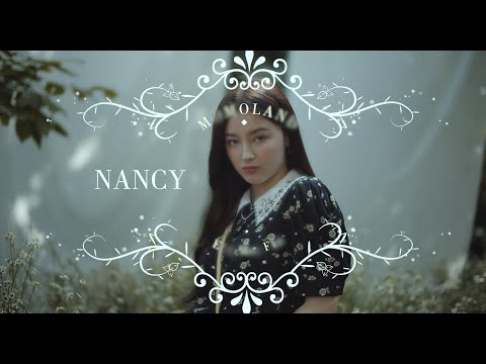 i didnt know there was a group i hadn't heard of

AKP BUZZ
The restaurant that put a cigarette butt in their chicken closes down
3 hours ago   8   5,328

[T/W] A YouTuber receives heavy criticism for saying he wants to beat up Song Min Ho and that depression is nothing but an excuse
4 hours ago   18   6,334

NMIXX's Sullyoon and NewJeans' Minji said to be classmates at the famous Hanlim Arts High School
2 hours ago   2   1,824

How K-netizens are reacting to Kim Garam sharing her side of the story + publicizing her school violence committee record
18 hours ago   146   50,380

HYBE ADOR's Min Hee Jin responds to the accusations that she is glamorizing pedophilia
1 day ago   168   53,801