Check out Winners of the '56th Baeksang Arts Awards'!

The '56th Baeksang Arts Awards' were held on June 5 at the KINTEX Hall in Ilsan, Gyeonggi Province.

The awards ceremony was held with no audience in attendance due to the COVID-19 pandemic, and Shin Dong Yup, Park Bo Gum, and Suzy hosted the event for the third year in a row. The 'Baeksang Arts Awards' recognizes stars and creators in film, television, and theater for the past 13 months, and this year, 120 were nominated.

Take a look at the list of winners below!

===
Congratulations to all the winners!

hmm,, in my opinion park seo joon deserved an award, even hyun bin. When the Camellia Blooms is good but not to the point to win a daesang..

Super Junior's Heechul talks about his personality and being a celebrity
3 hours ago   3   3,738 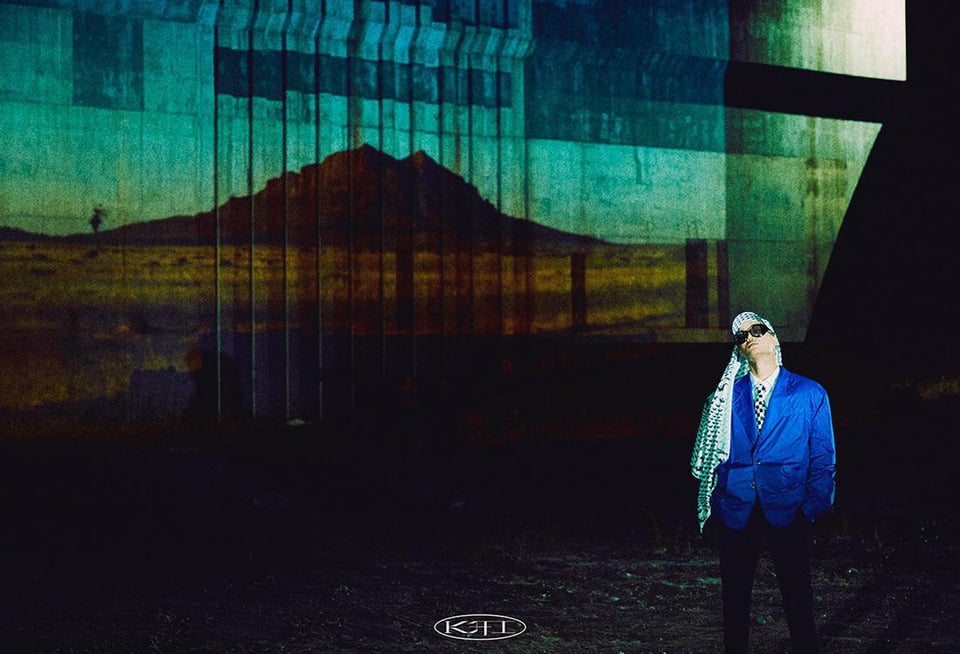 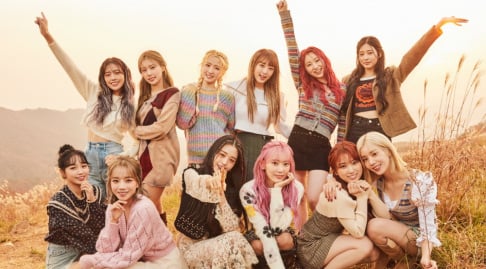 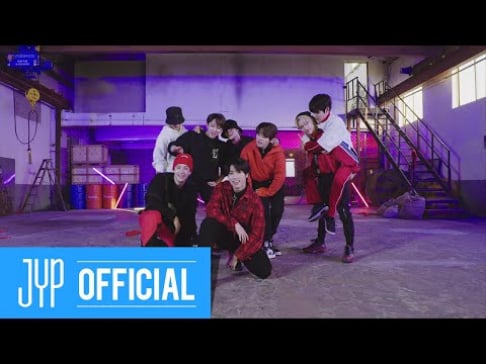 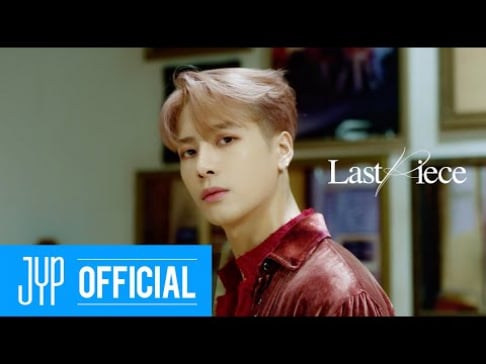 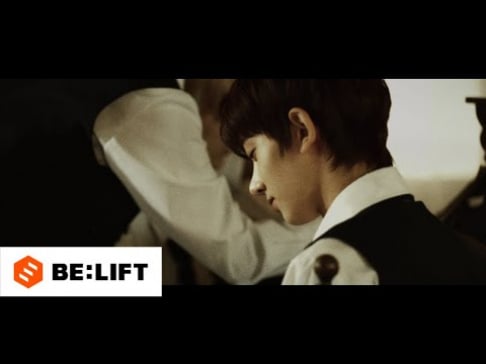