Big Hit Entertainment reiterates earlier statement of response to speech sample used in 'What Do You Think?'

On June 3, a representative of Big Hit Entertainment spoke with media outlets with a follow-up statement regarding the use of a controversial speech sample in Agust D's "What Do You Think?", from his 2nd mixtape 'D-2'.

Earlier on this day, media outlet 'Dispatch' accused Big Hit Entertainment of releasing a false statement of response, alleging that Agust D (a.k.a BTS's SUGA) may have known the origin of the controversial speech sample to some extent.

In response to the above accusation, a Big Hit rep reiterated, "As we revealed in our original statement, the producer who worked on this track chose the audio sample while considering the overall mood of the track, with no ulterior intentions and no knowledge of the individual who gave the speech."

Previously, SUGA's mixtape track "What Do You Think?" from 'D-2' became cause for controversy after listeners pointed out that a speech sample by a controversial American cult leader, Jim Jones, was used at the beginning of the track. Afterward, Big Hit Entertainment admitted that an inappropriate sample was used in the track without proper knowledge, and revised the audio to "What Do You Think?" by deleting the sample in question.

So which is it Bighit? Self-producing, socially responsible artists or idols who have no say over what goes into their music? Make up your mind.

okay i think we can all agree that bighit should've done more to find out who the source of the speech was bc regardless of whether agust d knew who said it or not, they or at least someone should've caught it in their review process.

Fan who works part-time at a burger restaurant goes viral after EXO's Baekhyun tweets he'll be there some time soon
28 minutes ago   5   1,408 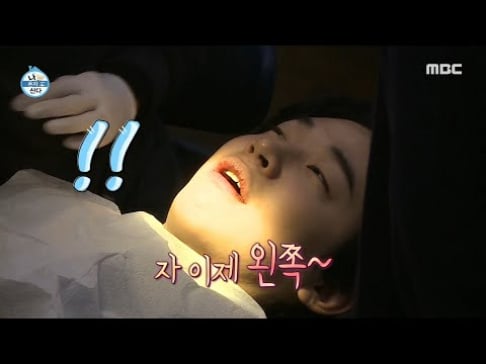 Henry earns sympathy from viewers as he visits the dentist after cracking his front veneer teeth on 'I Live Alone'
1 hour ago   1   1,981 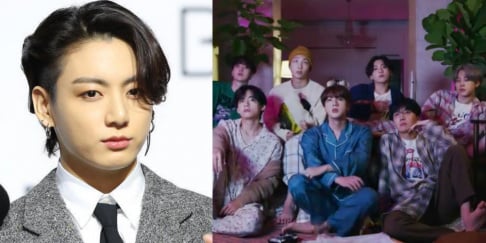 Chinese newspaper suggests BTS was nominated for Grammys thanks to China, suggest they "think twice before voicing their opinions in public"
11 hours ago   85   23,795