Se7en dismisses his past rivalry with Rain

Se7en dismissed his past rivalry with Rain.

On the May 12th episode of Mnet's 'Between Quiz and Music', Se7en featured as a guest and revealed his intentions for his appearance, saying, "I won't think about being fun. I'll just get all the questions right."

He then discussed his supposed rivalry with Rain as they both promoted around the same era, saying, "Even when we went to school, we both were school crossing guards. Rain and I would ride the subway together, and at Sindorim Station, he went to JYP Entertainment and I went to Hapjeong," revealing his trainee days.

Se7en continued, "Rain hyung always bought me a subway ticket. It was about 700 Won (0.57 cents) at the time. We're even closer these days. He's totally a foodie. He always tells me about the good places to eat and takes me there."

In other news, Se7en recently signed with DMOST Entertainment. 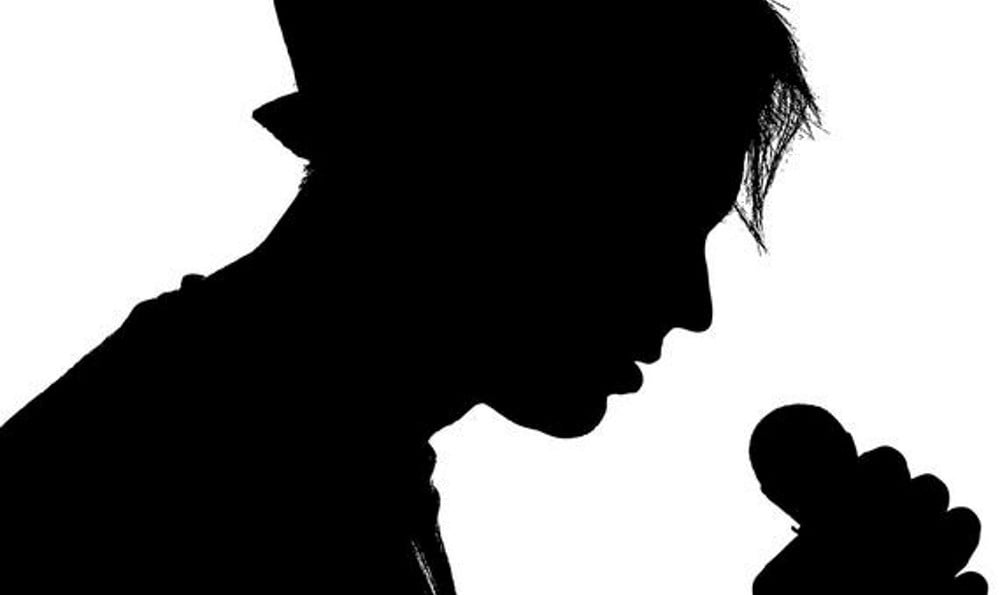 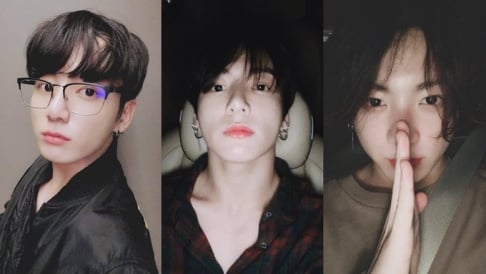 Sometimes dismisses and rivality comes from media. Not from people.

Netizens surprised by TXT's skills at the assembly line of their album manufacturing factory
4 hours ago   5   5,597

This is Song Joong Ki and Katy Louise Saunders' future home where they will raise their first child
7 hours ago   30   51,914