Momoland to make a comeback next month

According to media outlet reports on May 15, Momoland have confirmed their comeback as a full group for next month!

Reports say that the Momoland girls have recently wrapped up recording for their new album, and are now in the final preparation stages of their comeback including practice performances. The group is gearing up to return some time in early June, approximately 5 months after the release of "Thumbs Up" last year.

Fans can look forward to a bright new sound from Momoland, maintaining the girls' energy while also trying out a new style.

I hope that they dont get tons of hate this comeback :(

Twice, Blackpink and now Momoland!?!? My top 3 favorite girl groups are coming back at the same time <3

Seungri will be under trial for eight offenses, including sex trafficking, at the Ground Operations Command
12 hours ago   181   29,139

Hong Jin Young's sister Hong Sun Young responds to netizen's message telling her not to appear on television
9 hours ago   42   23,735 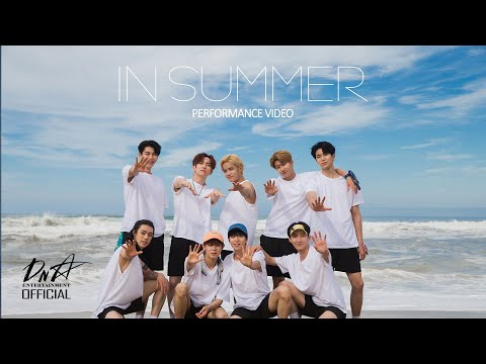 Seungri will be under trial for eight offenses, including sex trafficking, at the Ground Operations Command
12 hours ago   181   29,139