According to MSTOONews, BLACKPINK plans to launch their large-scale project with the release of their first pre-released song on June 12th. It's been 1 year and 2 months since their last comeback with "Kill This Love".

Last week, YG Entertainment confirmed BLACKPINK has recently completed recording their first full-length album with over 10 tracks and are preparing to make comeback. After releasing the pre-release title on June 12th, the group will release two new tracks in special formats between July~August and will release their first official album in September.

Are you excited for the girls' comeback?

The dislikes. Ppl too scared with bp domination lol 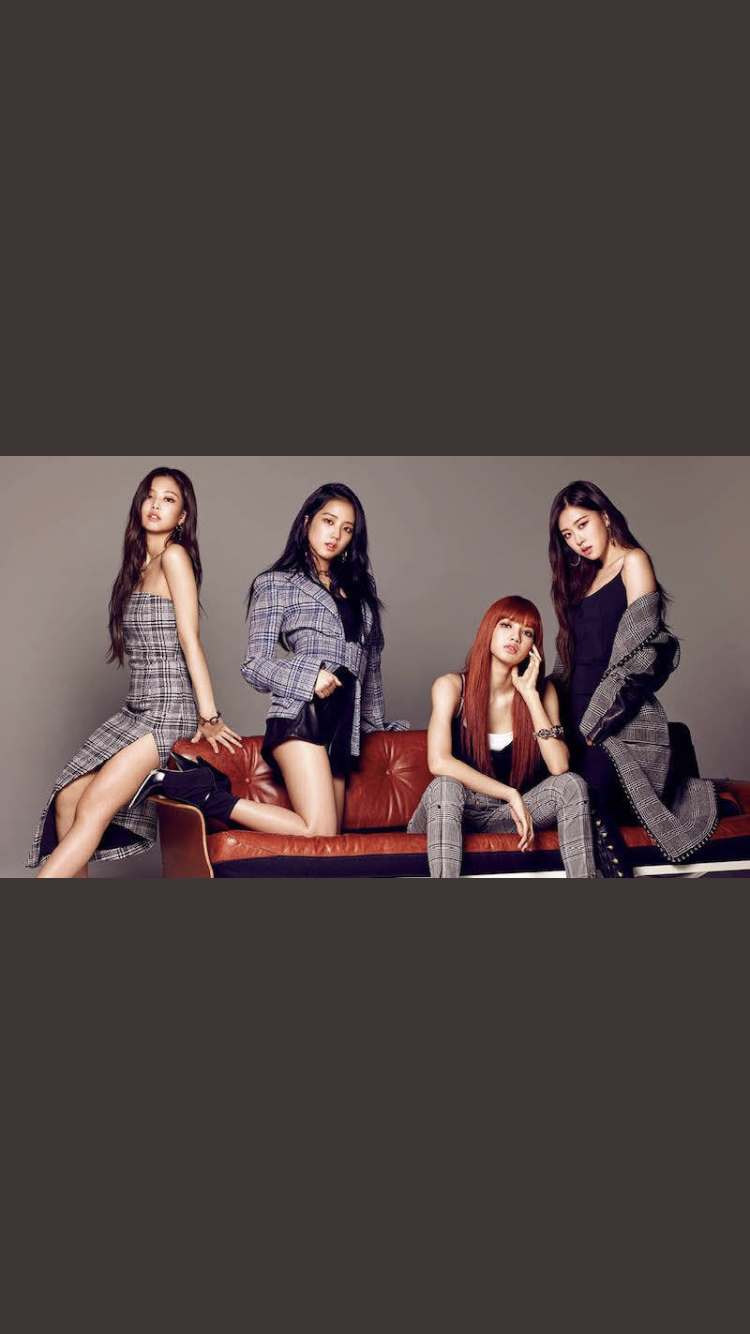 Comedian Ahn Young Mi shares the secrets to her toned figure in 'Cosmopolitan' pictorial
8 hours ago   4   11,137

Comedian Ahn Young Mi shares the secrets to her toned figure in 'Cosmopolitan' pictorial
8 hours ago   4   11,137