MAMAMOO's Solar is ready to make her solo debut with her first album 'Spit It Out'.

On April 13 at midnight KST, Solar revealed the album cover image via the group's official social media accounts. Solar hinting a bold and sexy concept on the cover has fans intrigued. The popular idol star will be releasing her album on April 23rd at 6 PM KST. 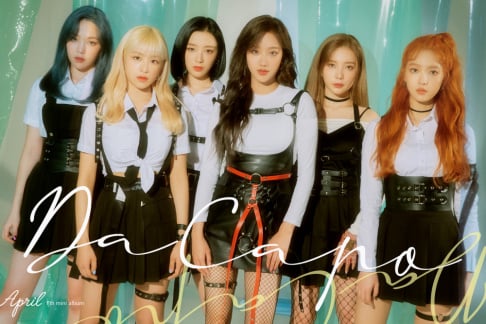 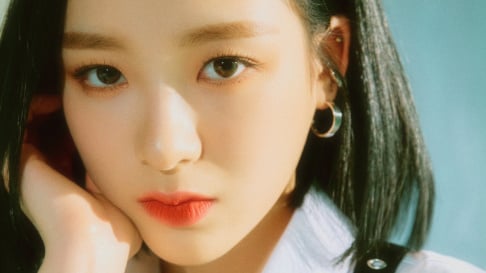 Fromis_9 members and Pentagon's Wooseok allegedly seen entering a room bar together in Hongdae
5 hours ago   50   30,508

WINNER's Lee Seung Hoon writes down the name of every fan who sent him letters during his mandatory military service
4 hours ago   3   3,178

Hyun Bin to appear in his first variety entertainment program since his marriage to Son Ye Jin
4 hours ago   2   7,955

Fromis_9 members and Pentagon's Wooseok allegedly seen entering a room bar together in Hongdae
5 hours ago   50   30,508

Famous girl group member 'A' allegedly spotted outside the residence of major agency boy group member 'B'
20 hours ago   79   92,138

Will NMIXX be able to win the 'Rookie of the Year' award like their sunbae artists from JYP Entertainment?
1 day ago   85   22,367