Today SM entertainment shared a statement on social media announcing they may take legal action against everyone illegally streaming SupeM online concert and that if they want to see it they need to buy a ticket which is 30$USD. The statement enraged all 3 fandoms who god fed up with SMs anticks calling SM a hypocrite when it comes to the way they treat their artists and their fans. Raising a lawsuit for illegal streaming but quiet when it comes to sasaengs, defamation, and their artist's safety and privacy. In the end, the hashtag #SuperMDisbandParty started to trend as fans had enough of the unfair different treatment their favorite groups and their members are getting in favor of SM pushing SuperM instead of the original groups.

Not long ago SM also announced the online concerts for SuperM, NCT, and WayV which all cost 30$USD each. The price shocked many NCTZENS which made many not purchase tickets as for most it's hard to even afford albums let alone a concert that is online during the COVID-19 pandemic. Fans say the way SuperM promotes is extremely exploratory and manipulative and always involves selling something when they appear merch, albums, or tickets. Others were angry SM charges for an online concert and that it's not free making fans feel like ATMS. Many pointed out it feels like they are paying for every single content released from SM which makes most of it inaccessible because the cost stacks up into a ridiculous amount as the events, merch and albums are constantly coming.

EXO and Shinee fans, on the other hand, raised the issue of the neglect the groups are facing with EXO in particular who have plenty of members to do a comeback and online concert including their unit EXO-SC yet SM does not even entertain the idea of such concert even if they are willing to pay. Fans say they feel pressure to support SuperM even if they dont want to because it's their only chance to see some EXO member content and due to the COVID-19 pandemic many can't afford such luxuries and have no choice but to resort to illegal streaming. Others pointed out EXOs name is excluded from SuperM promotions and SuperM merch and that multiple times Baekhyun and Kai have to try to put EXO's name into the conversation because they are not getting the same promotion as NCT and their unit WayV. Additionally SM entertainment uses EXOs social media regularly to promote SuperM and sometimes other Capitol signed acts like NCT 127. Even if fans block SuperM social media accounts anyone that follows EXO still gets notifications about SuperM through EXOs social media like today's EXOs Vlive channel gave SuperM concert notification 2 times something it has never even done even for EXO lives. This made fans confused once they saw SuperM on EXOs Vlive channel when SuperM should have their own.

EXOs Twitter account also promotes SuperM during their comebacks but never the other way around which enrages fans as SM entertainment released a statement during SuperMs debut that SuperM "is not for EXO fans to like anyway" yet they are put in front of EXO-Ls all the time and using EXOs promotion during their Obsession album to promote SuperM on Korean TV.

Shawols also say they prefer for the group to disband as the group is pointless to them and that they wish SM stops being greedy and provide appropriate promotion for all Shinee members and that they need a group comeback before Taemin enlists instead of other SuperM albums as there is nothing in for Shinee anyway as the group is not mentioned at all leaving people to think Taemin is only a solo artist. Others mentioned SM made them angry with Shinee's twitter account post  that Shinee is back when it's not the case and not possible at the moment but hopefully it will be soon.

Many of the fans gave a good example of BTS and BIG HIT whos online concerts were free while SM entertainment takes advantage of the 3 fandoms during struggling times. They also pointed out that SM entertainment has taken no legal action towards malicious plans on social media against EXO member Chen and his family and malicious comments that include vulgar words and chants hoping for the death and miscarriage of his wife and baby and have also leaked his parent's address.

Many fans say they never wanted the group originally but tried to support it because members of their favorite groups are int it but they are fed up because of the neglect the original groups and their members are facing. Fans say SM is ridiculously greedy and takes action only when it endangers their potential money but they dont care what happens to their artist's health and safety. Many EXO-L, SHAWOLS and NCTZENS are now sharing links that stream the concert for anyone interested to watch it illegally much to SMs dismay. Others say all this is SM media play and that SM wants attention to be brought to the group and to hopefully make them the next EXO or BTS internationally.

Do you think online concerts should be free or paid for and would you stream the concerts illegally? Is SM entertainment charging fans too much lately? Would you pat 30USD for an online concert?

"Raising a lawsuit for illegal streaming but quiet when it comes to sasaengs, defamation, and their artist's safety and privacy" The audacity to take legal action about a fucking online concert and do fucking nothing for the well being of their artists, when are they gonna learn ?!

Damn SM, you managed to piss off 3 fandoms. Don't know what to say.

Girls' Generation share a loving video message with fans in celebration of their 13th anniversary
2 hours ago   10   4,978

JYP Entertainment responds to reports that TWICE are preparing for a comeback
3 hours ago   18   11,530 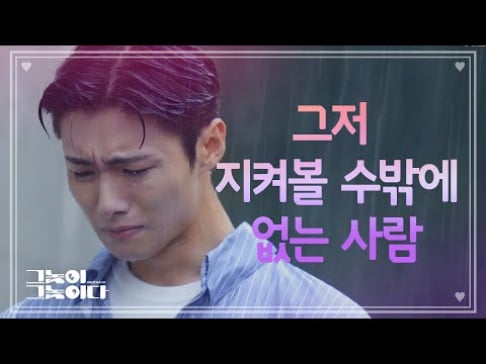 Fans believe former AOA member ChoA may be returning to singing after a recent episode of KBS2's 'To All The Guys Who Loved Me'
5 hours ago   4   6,247

Fans say they're dissatisfied about this year's 'Idol Star Athletics Competition' taking place without spectators because girl and boy idols can freely meet without fans watching
6 hours ago   74   16,691 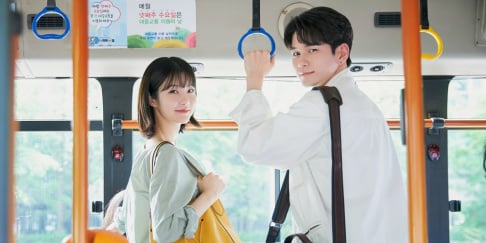 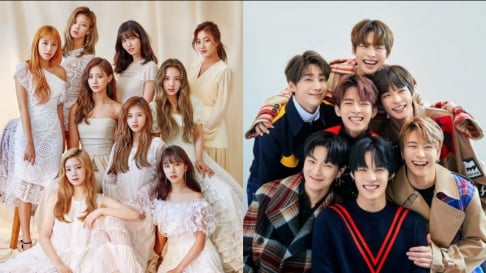 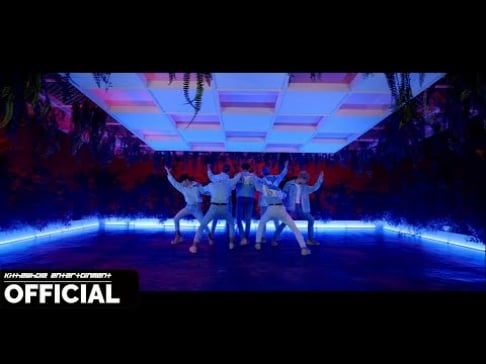 Girls' Generation share a loving video message with fans in celebration of their 13th anniversary
2 hours ago   10   4,978

Fans find cute baby photos of BTS members as they recreate photos from their childhood
7 hours ago   13   9,392 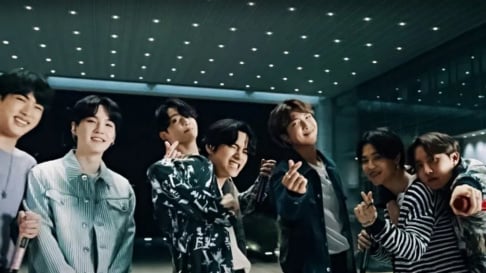