Siwan is in talks to star as the lead in the upcoming JTBC drama 'Run On'.

On March 26, Siwan's label Plum Entertainment responded to reports of his casting, stating, "Siwan has received the script for JTBC's 'Run On', and he's reviewing the casting offer in a good light." If cast, Siwan will be playing the role of short-track and field athlete Ki Sun Kyum, who also happens to be the son of a politician and younger brother of a top golf player.

'Run On' will follow the story of Ki Sun Kyum, who becomes a sports agent after his sports career, and Oh Mi Joo, a woman who always looks back on the past.

Stay tuned for updates on Siwan and 'Run On'.

Oh yess 😍 Can't wait to see his next drama

oh yeah! i cant wait, he is an awesome actor! 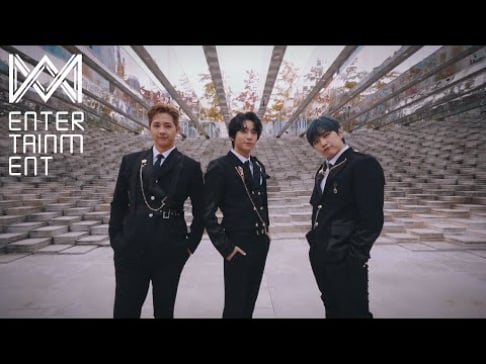