Check out performances by Pentagon, The Boyz, Golden Child, ONEUS, ONF, VERIVERY, and TOO in teaser for 'Road to Kingdom'

'Road to Kingdom' has dropped teasers for their first episode.

The 50-second clips, all titled 'Pre-Airing Preference Check', show all the groups putting on their first stages. You can vote for your favorite here.

Check out the performances below.

WHO TOLD TBZ TO SNAP THAT FUCKING HARD OH MY GOD 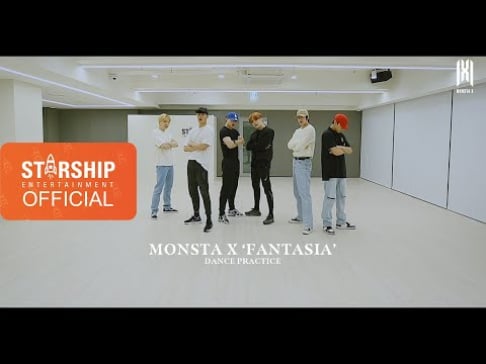 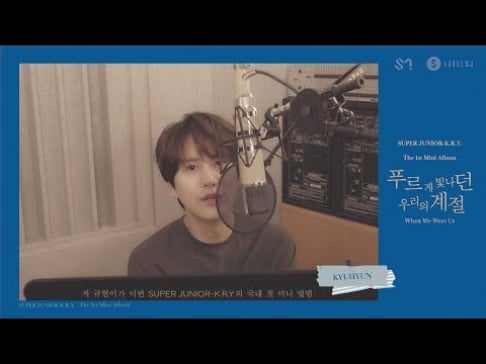 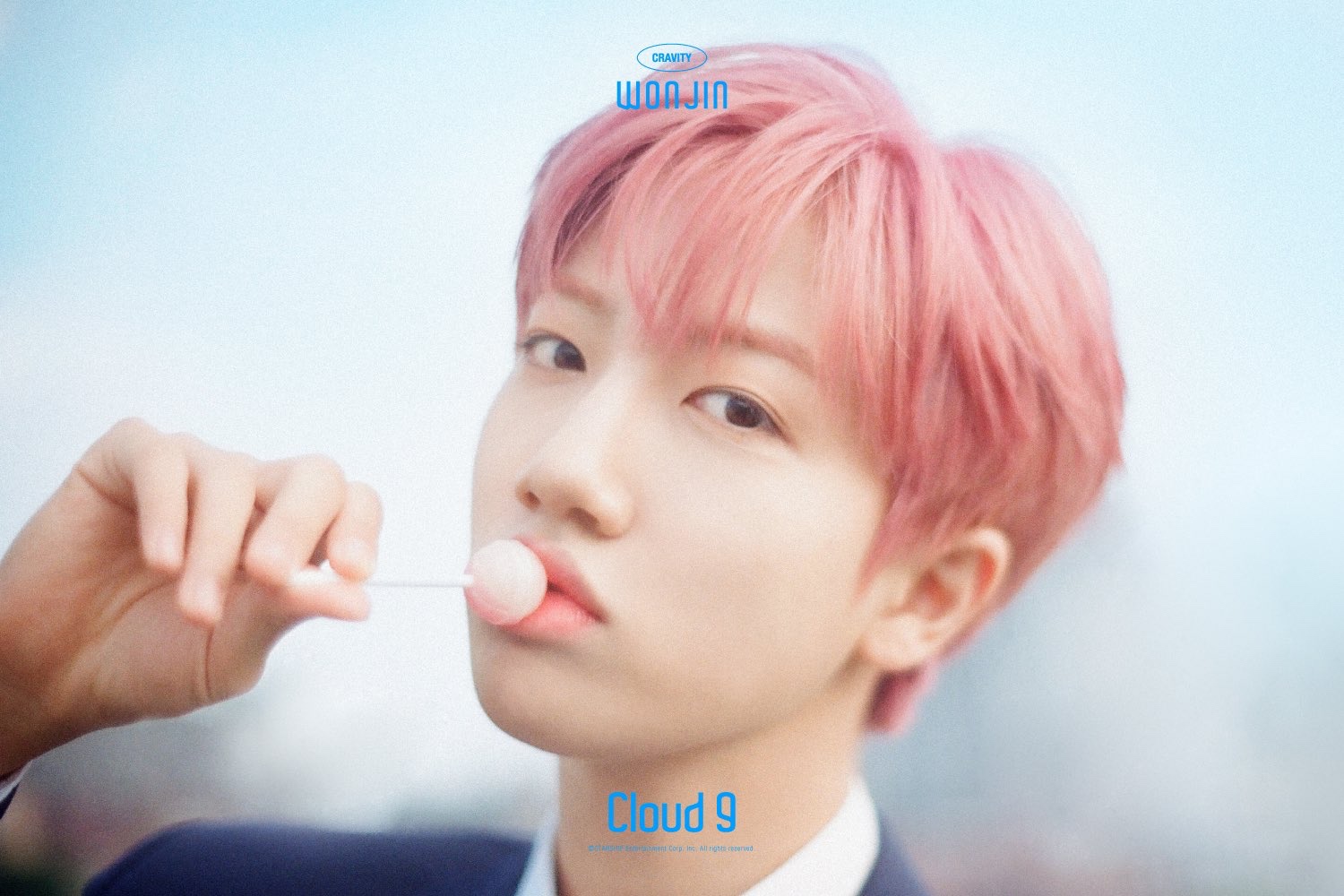 BTS V's fanbases donate for #BlackLivesMatter movement and join the fight against racism
2 hours ago   18   1,346 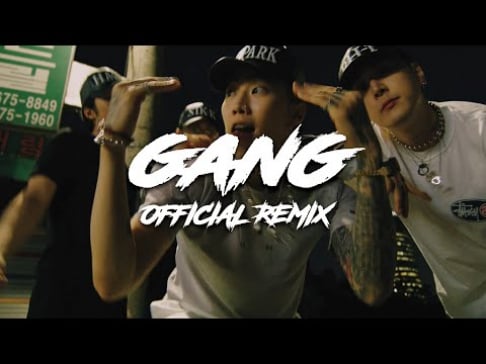