Red Velvet rumored to participate with 'Trolls 2' cast including Justin Timberlake, Anna Kendrick, and more for the song 'Just Sing'

Red Velvet is rumored to collaborate with the star-studded 'Trolls 2' cast for their official soundtrack.

A leaked tracklist for the upcoming soundtrack lists Red Velvet as one of the artists for "Just Sing (Trolls World Tour)" alongside artists such as Justin Timberlake, Anna Kendrick, and more! 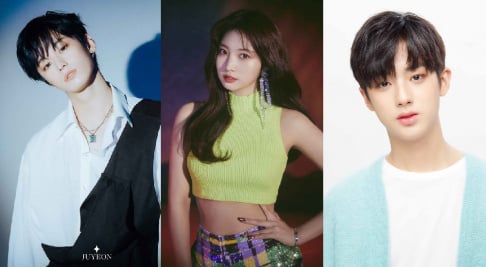 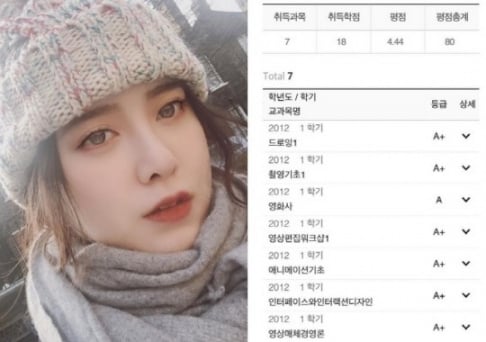 Slowly but surely, my ladies are making inroads and taking their place among the rest of the world's ranks of entertainers.
<3<3<3<3

I am worried if the participation would still move ahead with Wendy's injuries. After all if is an English track all the more they need main vocal and English speaking Wendy, not that the other members cant speak English well. 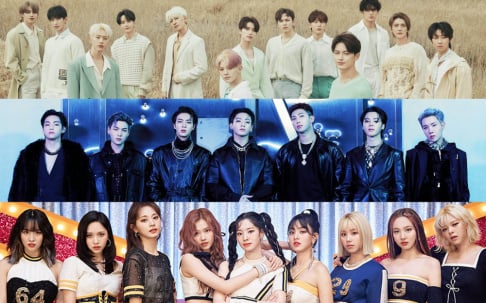 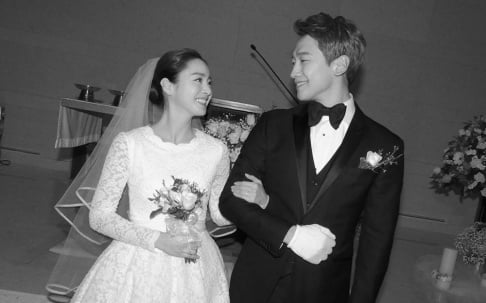 K-Netizens respond to the rumors that Rain allegedly cheated on Kim Tae Hee with a professional golfer
4 hours ago   11   31,241 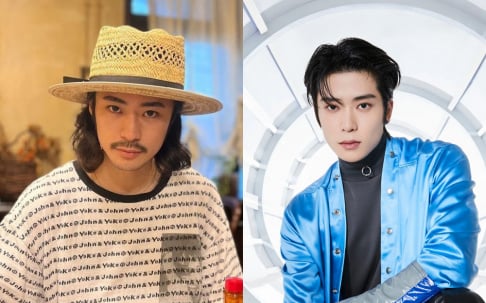 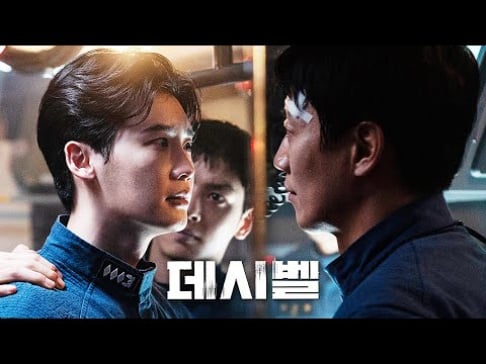 Lee Jong Suk takes on the role of a terrorist against Kim Rae Won in action film 'Decibel', premiering next month
15 minutes ago   0   205 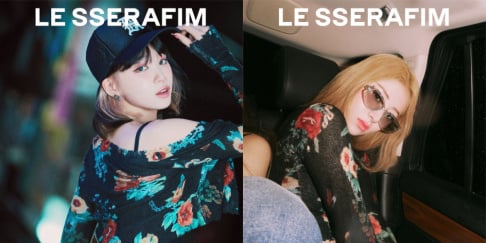 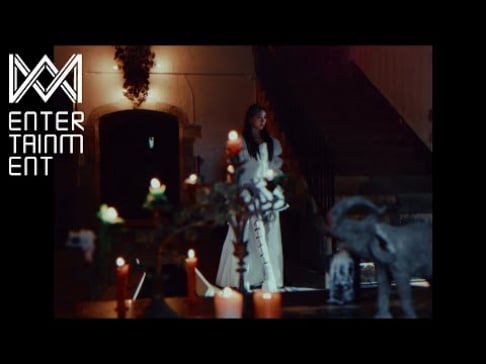 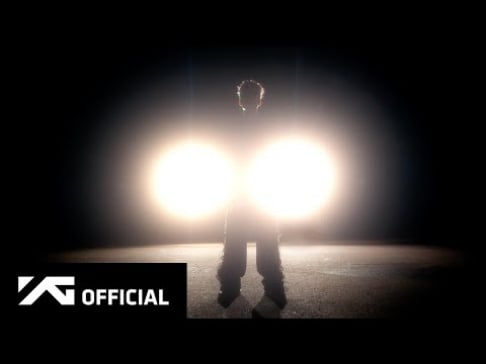 Crush's recent Instagram story raises questions on whether he is referring to recent events related to ITZY Ryujin's 'V Live'
23 hours ago   51   93,565

"It's a pity I didn't have a weapon, I would have stabbed him," the words Park Soo Hong's father said during the prosecution investigation brings shock
1 day ago   76   32,639