MAMAMOO's Moon Byul has revealed a special teaser image for 'Dark Side of the Moon'.

In the teaser image below, Moon Byul takes on a concept inspired from old-school K-pop group H.O.T. As previously reported, the MAMAMOO member's second solo album 'Dark Side of the Moon' drops on February 14 KST, and she'll be returning with a darker vibe than what fans have seen from her previous solo release "Snow".

Are you excited for Moon Byul's solo comeback?

God I hope the shit brigade don't get on her about her braided hair.

I'm so hyped!! She looks sooooo gooooooood. It always excites me when I see artists branch out to different atmospheres for their music & try new concepts. Shows how universal they naturally are

Faker and eSports players have been removed from the special military postponement bill
4 hours ago   19   13,212

Netizens reminded what happens when idols who are publicly dating appear at the same music award show
6 hours ago   13   32,698 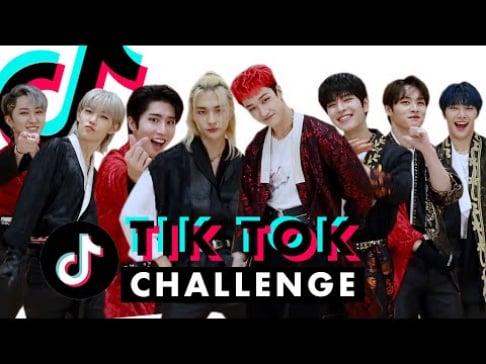 Fans ecstatic that TWICE finally filmed their new music video with another production company besides NAIVE
9 hours ago   28   7,402