'PUMA' has announced Kang Daniel as their new brand ambassador.

Many had already guessed that Kang Daniel would be after BTS' contract with the brand ended and 'PUMA' started hinting heavily at their work with Kang Daniel, and now it's been confirmed. PUMA said, "We felt Kang Daniel had various charms because of his professionalism and passion on stage as an artist, and his innocence and brightness as he interacts with his fans off stage. His unique optimistic energy will fit well various styles such as sporty, street, and formal. His unique trendiness and character fits well with PUMA."

Check out the first cuts of Kang Daniel as PUMA's ambassador below.

That official logo of PUMA and Kang Daniel side by side... I'm living for it

Yes Daniel go go go. Carry on being the great and talented man that you are 💕💕

Netizens relieved + impressed with how a mother handled her daughter stealing money from her father's wallet to buy BTS goods
4 hours ago   25   8,958 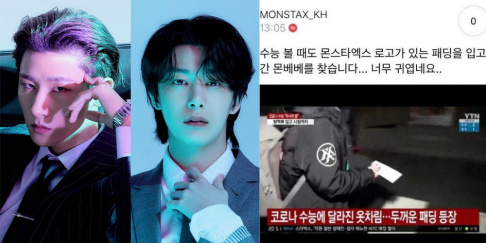 MONSTA X members show love to a Monbebe who appeared on the news wearing her MONSTA X hoodie to the CSAT testing center
5 hours ago   3   3,895

Netizens become infuriated as celebrities appear in a public place without wearing a mask
10 hours ago   25   15,291 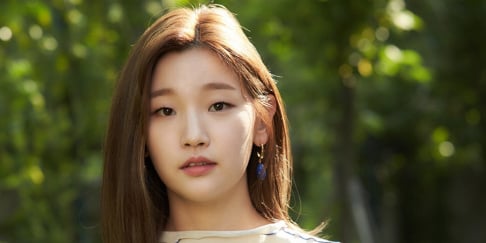 Park So Dam undergoes COVID19 testing after one of her staff members tests positive
2 hours ago   0   1,614

Netizens relieved + impressed with how a mother handled her daughter stealing money from her father's wallet to buy BTS goods
4 hours ago   25   8,958