On January 7, the entertainment news sector of KBS released an exclusive report raising suspicions of rigging against Mnet's 'Finding Momoland', which aired back in 2016.

According to KBS, the rigging accusations were raised by none other than Momoland member Daisy herself, who visited the KBS studio with her mother in order to disclose her account of the situation.

Daisy said, "The day that I was eliminated from the show, the company contacted me and asked me to attend a meeting the next day. Then, they told me that I was set to be included in Momoland's lineup regardless of my elimination, and said that I should join the group after the end of their debut album promotions, during the next album." She added, "Right after the elimination from the show, in the waiting room an employee from the company comforted me by telling me not to worry because there are already other plans set out for me."

As told, Daisy was added as a member of Momoland with their 'Wonderful Love' comeback.

Furthermore, Daisy told KBS that the company even subtracted the costs of producing the survival program 'Finding Momoland' from the individual members' earning sheets, back in 2017. The idol stated that the members were told to "share in paying for the production costs".

However, when contacted regarding Daisy's claims, a representative from MLD Entertainment denied accusations of rigging by answering, "It's true that we asked Daisy to join the group after their debut album, but it was ultimately possible because Daisy agreed. It was only a decision to strengthen a group for its lacking points." Next, on the matter of asking the Momoland members to pay for the production costs of 'Finding Momoland', the MLD rep responded, "We have already explained this matter to the Momoland members that they would have a role in paying for the show's production costs, and they signed the contract with this clause included, so there are no issues."

Meanwhile, Daisy has been on hiatus from Momoland's promotions since February of 2019. It seems likely that she believes her contract will be terminated soon. 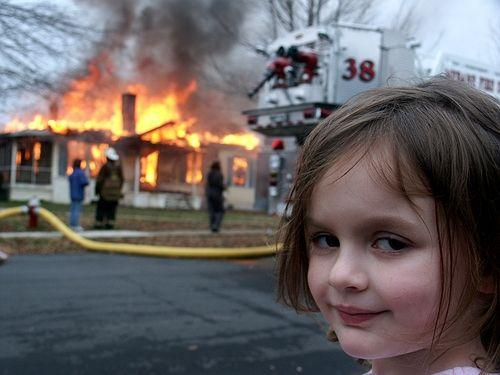 AKP BUZZ
Korean Mukbang YouTuber is fired from her Chinese agency after saying "Kimchi is a Korean food"
3 hours ago   34   25,064

B.I officially returns as a singer and producer with Epik High's song "Acceptance Speech" and Epik High comment on his participation
4 hours ago   14   8,245

GOT7 trends worldwide on Twitter as fans congratulate the group on a new beginning
3 hours ago   10   10,646

Netizens can't get over how good looking SM Entertainment artists were when they were young
38 minutes ago   8   2,490

Mina lashes out at netizen demanding proof that Jimin bullied her, posts medical diagnosis from hospital
16 hours ago   194   44,477

All Witnesses Denied Seungri Involvement, Saying Police Tried To Force Them Against Seungri
2 days ago   162   35,235