Hyun Bin and Son Ye Jin's representatives have vehemently denied netizen speculation that the two are dating and planning to get married.

Many rumors have been circling the web, including one that states the couple had dated and broken up, but the two entertainers' labels were quick to squash them. Son Ye Jin's label MS Team Entertainment stated: "The rumors of their breaking up or getting married are rising due to tabloid news but it is absolutely not true and doesn't make sense. They are receiving good feedback from their drama, and many people may misunderstand their relationship due to their good performance and acting. They are currently suffering through cold weather to film, and we ask that you give our drama more attention."

Hyun Bin's label VAST Entertainment stated: "We also thought 'What kind of rumors are these' and laughed." The couple was rumored to be dating but denied that they were and are currently starring in the drama 'Crash Landing On You'. 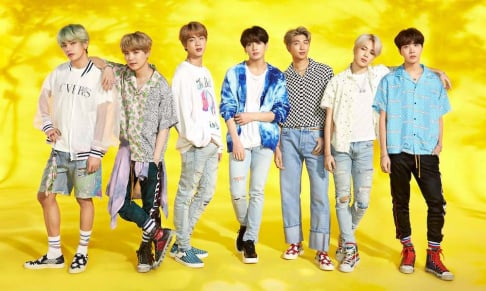 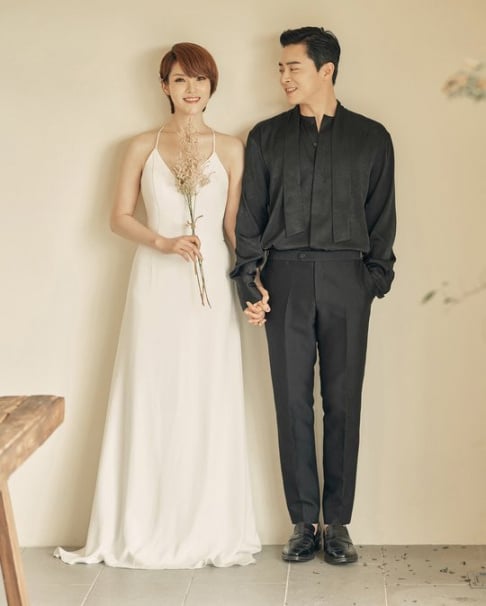 Good lord, dating or not LET THEM LIVE