Han Seung Woo has returned to promoting with VICTON after X1's disbandment.

The label stated, "Han Seung Woo is preparing a fan meeting to meet all the fans who've been supporting him all this time and to repay the love that fans have given him. After the fan meeting, Han Seung Woo is planning to continue activities as VICTON as scheduled. VICTON are currently aiming to release an album in March."

Stay tuned for updates on Han Seung Woo and VICTON.

Now Top Media do the same thing for Wooseok in UP10TION 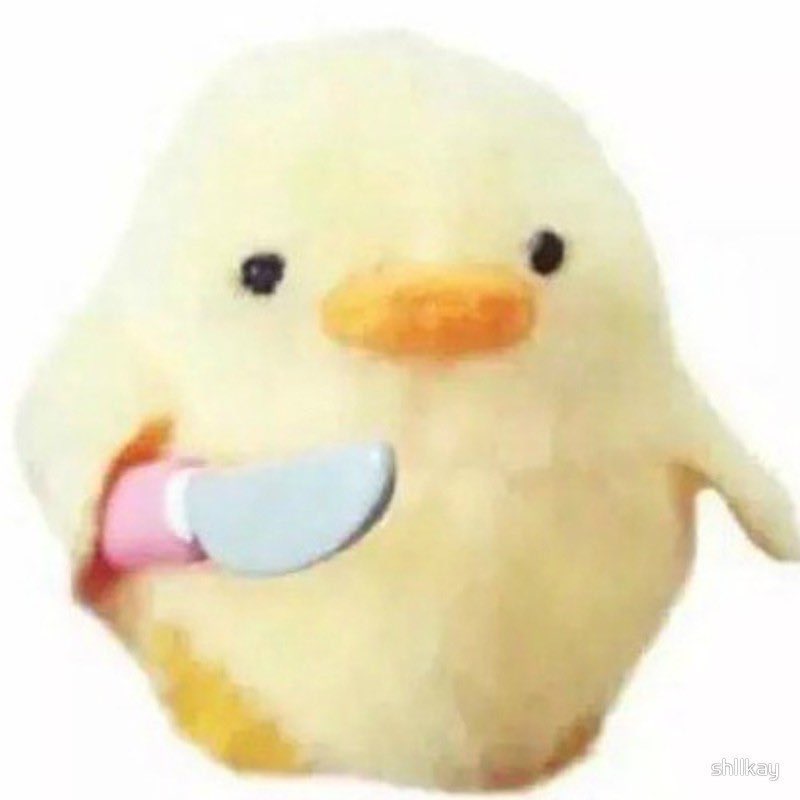 Finally they'll be complete again 😭😭 i remember those videos of victon where the members where crying bcoz they miss seungwoo in the group.

Hope the other x1 members will have plans in the coming months especially seungyoun. Please promote and show your talent to the world. I'll support you guys

BLACKPINK tease their new character figurine-line in collaboration with 'Jazwares'
9 hours ago   15   13,482