Check out Winners of the '29th High1 Seoul Music Awards'!

The 'Seoul Music Awards' show first began in 1990 and is held annually by Sports Seoul to recognize outstanding achievements in the Korean music industry. The winners are selected from the past year of releases by calculating 20% mobile votes, 10% Sports Seoul's popularity poll, 40% digital downloads and album sales, and 30% judge scores. (Popularity awards are decided 100% by a popularity poll.)

Check out the winners below and the performances here!

Daesang (Album of the Year) | BTS 'Map of the Soul: Persona' 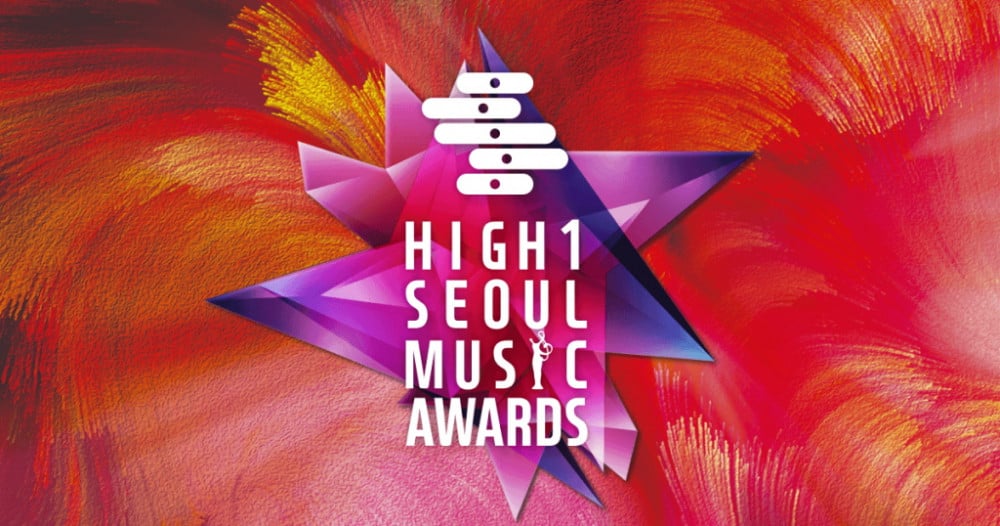 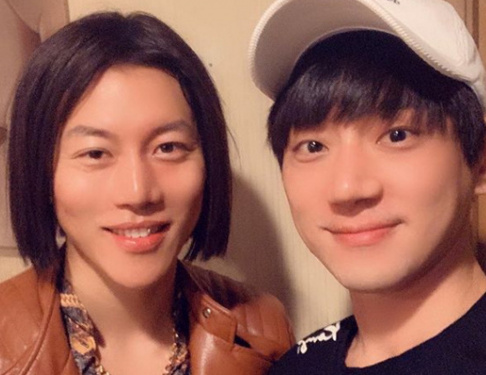 Congratulations to everyone! Specially to Taeyeon, this is her FIRST Daesang as a solo artist. So proud of you baby!! <3