Boy group TST comes back as a four member group for their upcoming single album which will be released on January 2, 2020 at 6PM KST. The single album is titled "Countdown" and is their fourth single album. 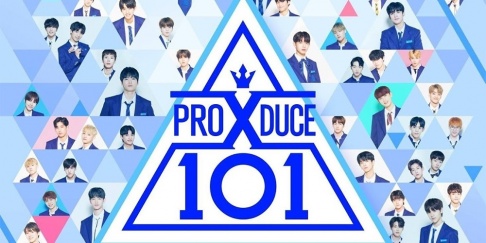 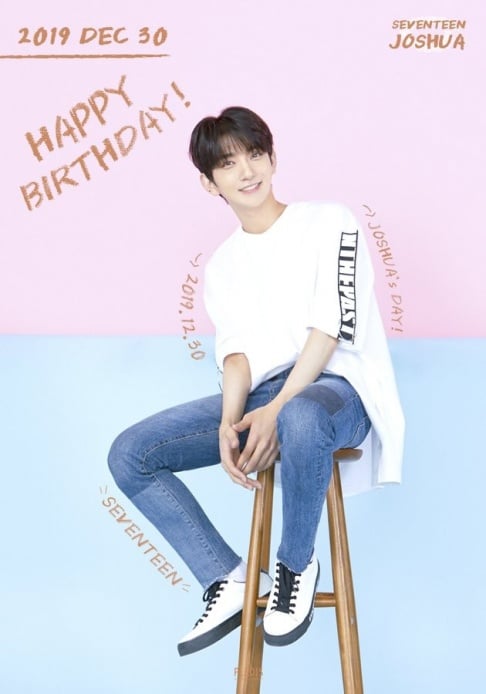 Hopefully Wooyoung and K return soon :( But excited for this comeback!