Back on December 6, Kim Gun Mo kicked off the finale of his 25th anniversary solo concert tour in Seoul. He was expected to stop in Busan on December 24, in Gwangju on December 31, Uijeongbu on January 11, Suwon on January 18, Daegu on February 15, and finally, Seoul again on February 29. 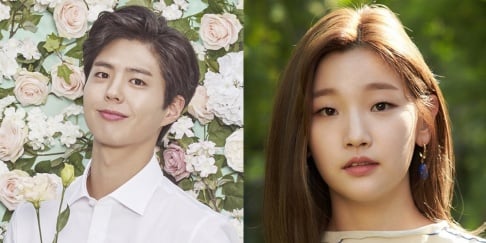 Park Bo Gum in talks to star opposite Park So Dam in new tvN drama, Jang Ki Yong turns down offer due to schedule conflicts 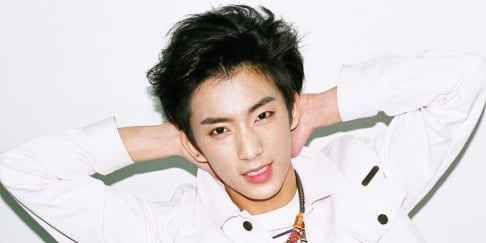 That's SK Entertainment Industry: artists are punished before they're proved guilty. Guilty or not, they're always punished and I wonder how the contracts are in SK Ent because being fired based on nothing is an ABUSE

if he got falsely accused i will feel pretty bad. he lost alot of money and it will probably cost him his marriage when hes like 55 years old.

then again if all evidence were true then i will feel really bad for his mother instead as i saw her in my other duckling and then fact that she was sick and her husband passed away and now seeing her son go to prison, it will break her heart so much.

I hope she stays strong.

Kim Taehyung's impressive performance for 'Yet To Come (Hyundai Version)' gets compared to a musical
7 hours ago   16   10,608 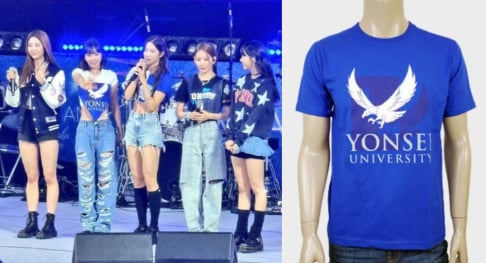 BTS raises anticipation for upcoming 'Yet To Come' Busan concert with new poster
2 hours ago   0   1,013

Social media post of parents burning all of their daughters K-pop merchandise goes viral
1 day ago   127   201,067