F.T. Island's Minhwan talks about his upcoming enlistment and worries about pregnant wife and son

F.T. Island's Minhwan talked about his upcoming enlistment and his worries about his pregnant wife and son.

On the December 11th 'Mr. House Husband 2' episode, Minhwan opened up about his fears when it comes to balancing his eventual military service and family life. He said, "I have to go the military soon. I say it's okay, but I'm also very worried." Minhwan and his wife Yulhee already have a son, but they recently revealed they were expecting twins.

The F.T. Island member met up with an as-yet unrevealed man to get advice, and the man expressed, "I went to the military very late too. To be honest, I'm not in the position to give you advice."

On the same episode, Minhwan, Yulhee, and their son Jae Yul were invited to the 'Consumer's Day Award Ceremony', where they received an award for the 'Variety Show Family of the Year'.

So many idols get the be conscripted officers can't he be that too? Fathers are important and he will miss the best times with his family not to mention his wife will have a hard time 3 babies...I hope they can find a solution so that he can be at home more often

That's ok. A lot of young korean fathers went from the same thing before him and it went well. He should do his duty.

What i would be worried about if i was him is that his wife will have a taste of independency. Tbh 95% of the time the mother is doing the most so she probably won't feel a difference. Plus the grands-parents will probably help her anyway.

If he was so worried he could have just wore condoms in the first place. 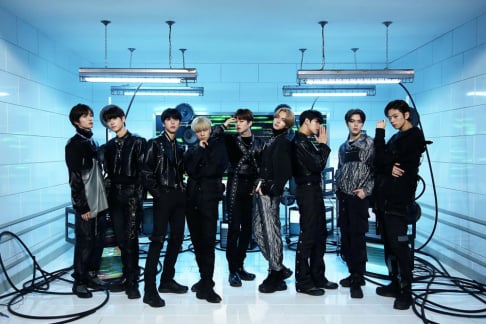 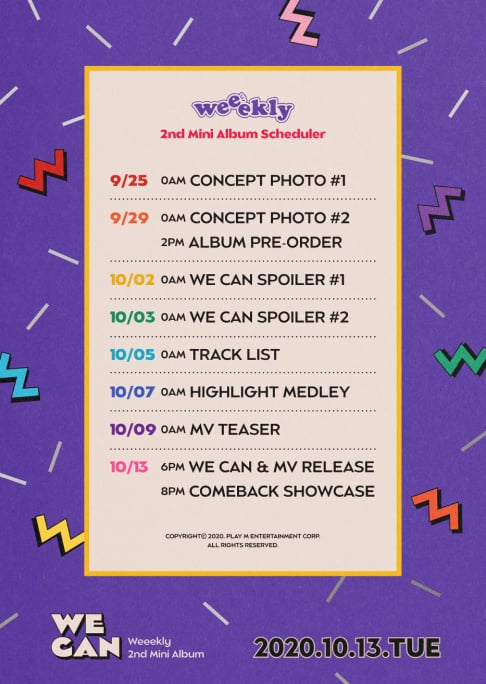 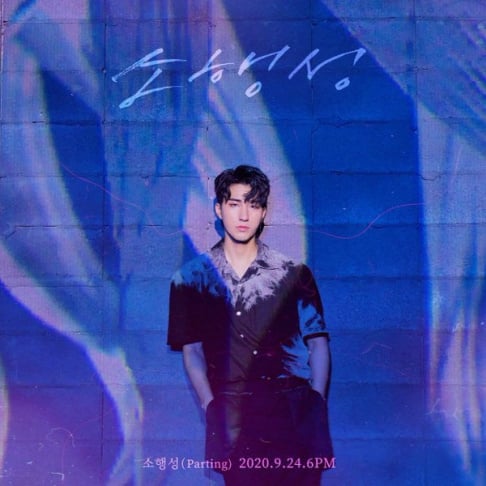 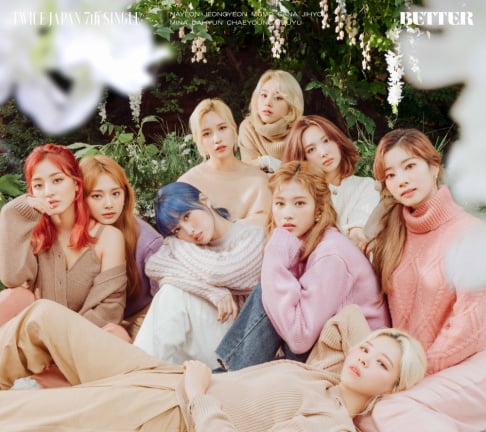 Medias and fans speculate BTS' Jungkook x Ariana Grande collaboration may be in the works
4 hours ago   10   2,311