Kang Daniel has officially begun counting down until his first solo comeback!

On November 18 KST, the idol dropped a teaser image for his upcoming single "Touchin'." In the image, two hands are intertwined in affection over a deep red backdrop, with one of the fingertips emitting a mysterious golden spark.

Meanwhile, Kang Daniel will be releasing the song on November 25 KST.

Check out the teaser image below!

There's a deep scar on Daniel hand. The pearl (DANITY) is the light he try to reach to be healed.

The concept will be stronger and sexier than his debut album. I'm really looking forward the choreography ! 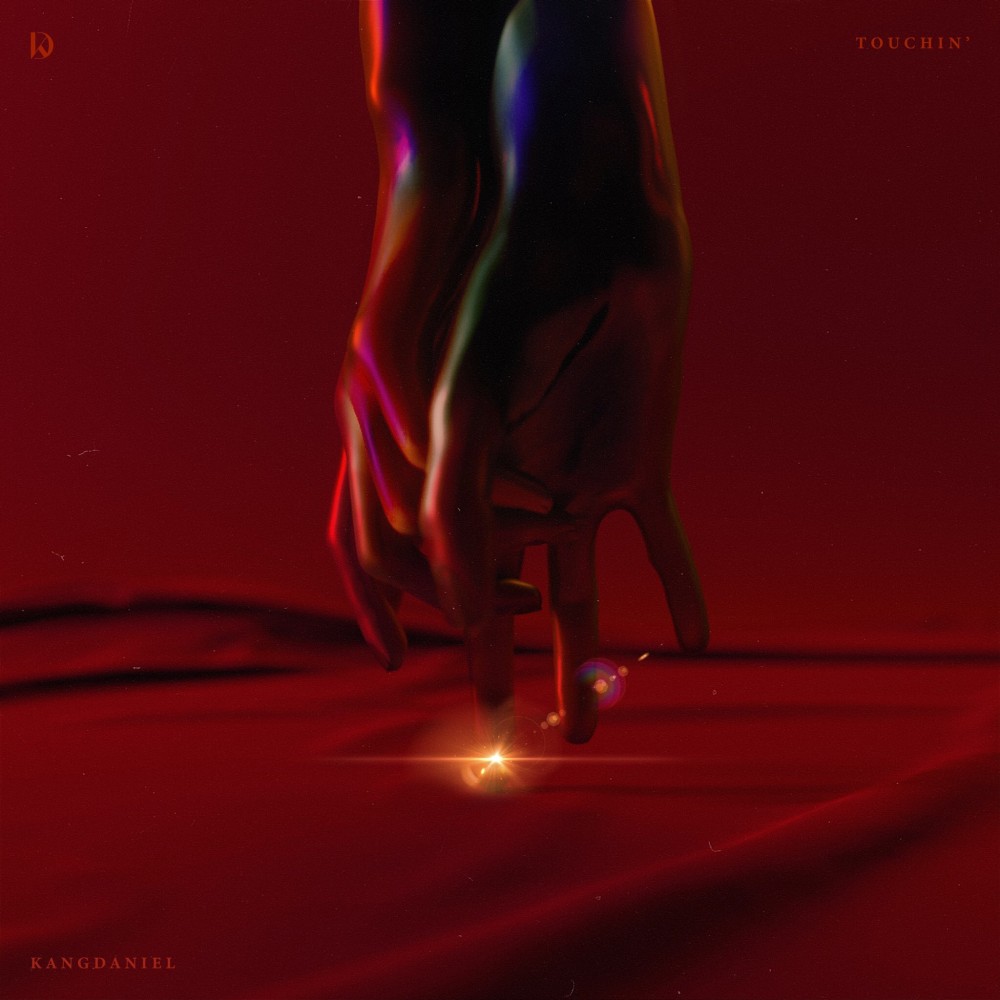 Jo Kwon reveal of having a genderless image, gets confused as being non binary by western Kpop fans
14 hours ago   25   4,001