An insider has spoken up about the news that BTS will not be exempted from mandatory military duties.

According to the insider, the BTS members are not at all disappointed that they haven't received military enlistment exemptions. The members are reportedly feeling the burden of their tight concert schedule and world star status, and they're thankful for the opportunity to serve their country. A source from the group's label Big Hit Entertainment also stated BTS had been embarrassed and confused about the rumors of a possible military enlistment exemption.

The insider continued that the members themselves are eager to fulfill their military duties. Rumors that BTS would be exempt from military enlistment due to their contribution to K-pop worldwide have been made, and the speculation led to discussion about celebrity exemption as well as the topic of celebrities attempting to dodge the draft.

As BTS will be enlisting, member Jin, who will be turning 28 years old, is expected to enlist next year due to the age deadline.

Seriously, why still coming up with news (that doesn't tell anything new) revolving around this topic and using their name for clout?

the only ones wanting this were the companies that went on that meeting months ago they were all there except bighit. all using bts name to give their boy groups the same thing when they didn't even do half of the records and achievements bts did. serves them right.

Jeon So Min to appear as a guest for 'TikTok Stage with Men and Mission' fan meeting feat. KingKong by Starship actors
4 hours ago   2   3,239

Former Girl Group member states she is pregnant after having a relationship by being "sponsored" + Updated statement from her agency
8 hours ago   35   100,523 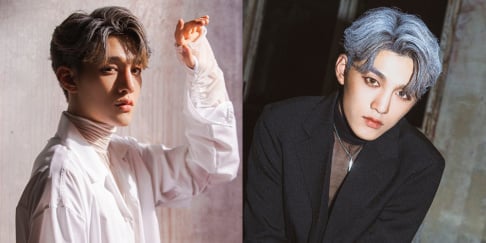 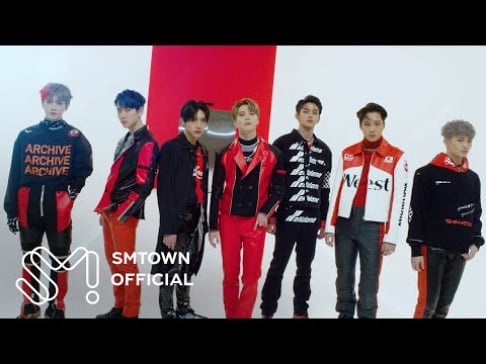 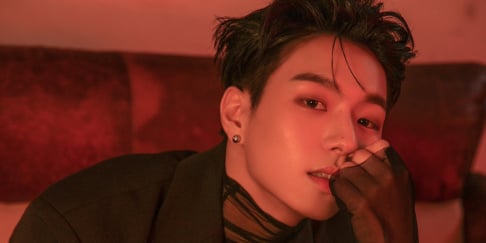 Actor Kim Woo Bin updates his fans as he shows off his brilliant smile through Instagram
7 hours ago   1   7,822