It has been revealed that Hara helped to uncover Jung Joon Young's chat rooms.

Reporter Kang Kyung Yoon reported this fact on the November 25 broadcast of 'Joo Young Jin's News Briefing' where she expressed her condolences.

She stated: "On the day after news of Sulli's death was spread, I contacted Hara begging her not to make a bad choice and to live strongly till the end. She promised to do so and I am disheartened by this situation."

She continued, stating: "Hara was involved in a situation with her previous boyfriend, and experienced another wave of damage as people talked about the video and how that is fatal to a female celebrity. The boyfriend received a suspended sentence during his first trial but the malicious comments didn't stop there."

Reporter Kang then went on to state how Hara helped in uncovering Jung Joon Young's infamous chat rooms, stating that Hara contacted her personally, stating that she "couldn't help but contact her after being a victim of a similar crime. I don't know how to help but I would like to help. She showed her desire to help as much as she could and provided a lot of help."

Hara was found dead at her residence on November 24, leaving the industry in a state of deep mourning.

Hara was such a wonderful and kind person, not only she was attentive and helpful to her juniors and others around her, she even tried her best to help in this case. I wish her to be talked about and mentioned like that, not as someone who was blackmailed with a sex tape. But while her abuser is unpunished and the law stands with criminals, it's impossible and she and others in similar situations deserve to get justice.

Broke into her apartment at night and beat her up

Posed as a victim of domestic violence, claiming that Hara was an abuser and the scratch on his face( which was the result of Hara's self defense) would ruin his career prospects

He also made her kneel and beg him. He knew what he was doing and he didn't expect her to fight back and reveal the blackmail.

After having revealed the truth Hara started to receive another wave of hate comments and "hara's sex tape" was first among the trends on the internet.

Let's not downplay his role in destroying her life.

We lost two beautiful spirits, and are left stuck with the scum that hurt them. 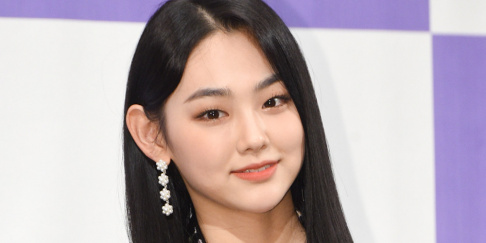 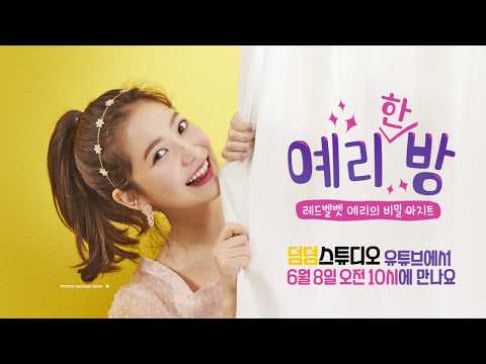 Red Velvet's Yeri invites you to her 'Yeri Bang' in a charming teaser for her very own web reality!
2 hours ago   0   952

Popular webtoon 'Eleceed' creator reveals that Kang Daniel is the inspiration behind its main character
4 hours ago   11   1,381