JYP Entertainment reports that the company has filed charges against 8 malicious commenters of TWICE. The legal complaints were made based on comments that were meant to defame or personally attack the members and those that were sexually harassing in nature. The agency pointed out that they will pursue investigation and will file further charges "without discussion or mercy".

“The judgment was made that malicious comments and posts with defamation, sexual harassment, and personal attacks directed towards TWICE have reached an extremely severe level, and criminal complaints were submitted to the Gangdong Police Station in Seoul.

As an agency, we have considered that our artists’ personal rights and level of mental exhaustion can be severely affected, and we will firmly take all possible legal action for cases like these.

We will take firm action for such actions without settlement or leniency."

Amazing! I stand by this. This needs to be a zero policy rule that has to be enforced. These 'keyboard warriors' have had too much power without any responsibility for so long. I hope every single toxic netizen suffers for their actions.

YES, THANK YOU!!! All other companies in the industry big and small need to take note of this and follow suit. Sure, there are people that post nasty things online all the time, but there are those that go too far and companies can no longer turn a blind eye to this. Take care of your staff, make sure they are taken care of both if they express issues of physical, mental or emotional stress, and stop allowing some of these cowards to harass your employees online with no consequences. This is how you start to shift the narrative and to show other people there are repercussions for your actions. 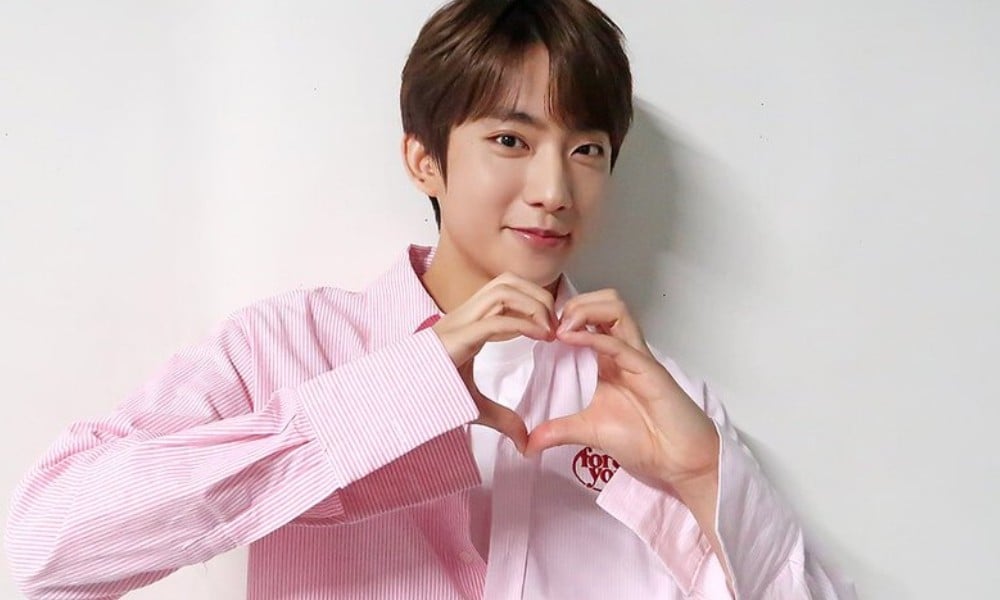 'Video Star' clarifies reports after B1A4's Gongchan allegedly reveals he has a girlfriend
3 hours ago   4   5,388 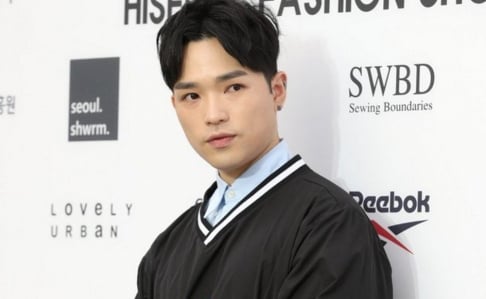 BLACKPINK share a release poster for their 2nd pre-release single featuring a mystery artist
12 hours ago   44   13,930