Gong Yoo reveals that he sobbed and called his mom after reading the script for 'Kim Ji Young, Born 1982'

Actor Gong Yoo is making his comeback to the big screen with 'Kim Ji Young, Born 1982'.

In a recent press conference for the drama on September 30th, Gong Yoo revealed that he didn't hesitate after he received the casting offer. He stated that "after reading the scenario, I thought of my family a lot. I cried alone at home after reading it", emphasizing that he's never done so before in the past. He continued, saying "I'm usually a cranky and bad son, but I called my mom afterward to thank her."

'Kim Ji Young, Born 1982' is a melancholy family movie centering around the life and family of Kim Ji Young, a normal woman in her 30's. Gong Yoo will be starring as Jung Dae Hyun, Kim Ji Young's husband, alongside actress Jung Yumi.

The movie is already garnering a lot of buzz and will mark Gong Yoo and Jung Yumi's second collaboration after 'Train To Busan'. 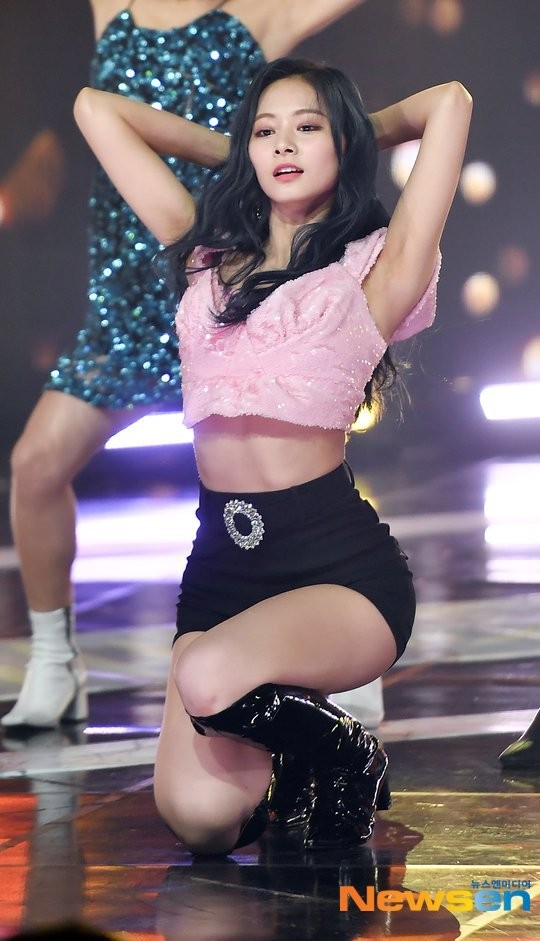 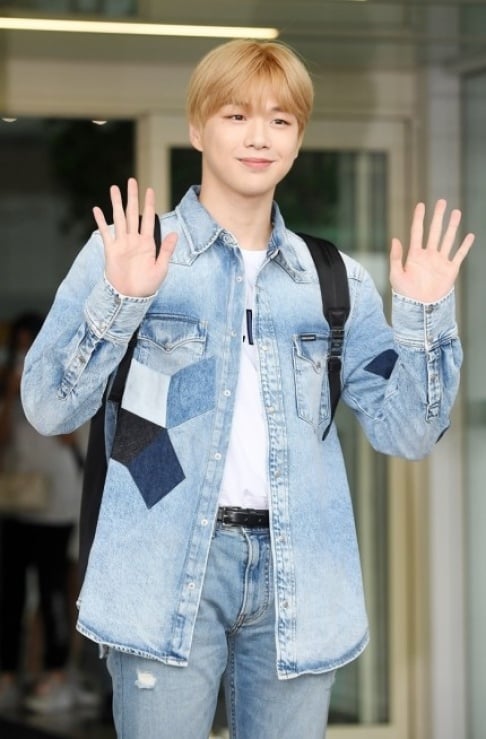 I already preordered the translated copy of the book. I can’t wait to read this book that is causing all this conversation

Actually this is his third collaboration with YuMi

Another brand company steps up to defend Chuu from Blockberry Creative's claims of her power abuse
11 hours ago   39   19,734

BLACKPINK is greeted by a huge crowd at Incheon airport on their way to London for their concerts in Europe - Lisa, Rose, and Jisoo have a funny moment as they jump for the fans
11 minutes ago   0   470