BTS Jimin to be the first to one in Korea to have birthday support in São Paolo, Brazil subway station.

BTS Jimin will be the first in Korea to have a birthday support in São Paolo, the biggest city in Brazil and in South America, subway for all routes and stations 59 LED billboards. The birthday support will go live from October 7th until October 13th over 200 times a day.

To BTS Jimin fans in São Paolo, Brazil don't miss the chance to see this amazing birthday support as quoted by @JIMINBAR_CHINA, 'Dawn of São Paulo will be lighted by Jimin'

Check out all of BTS Jimin's birthday support by @JIMINBAR_CHINA

Part 1:Precious -ALL 702 PDV, LED & DID screens in all routes & stations of Seoul Metro Station

Jimin's fansites work really hard for him. I'm so thankful to them for doing such amazing projects for him 😇

Yoon Jong Shin talks about the behavior of netizens and how they feel empowered when they see someone fall from grace
21 hours ago   59   17,430 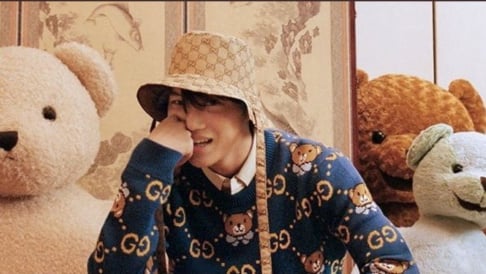 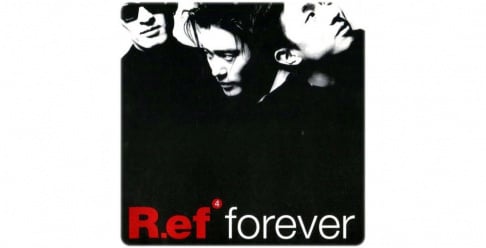 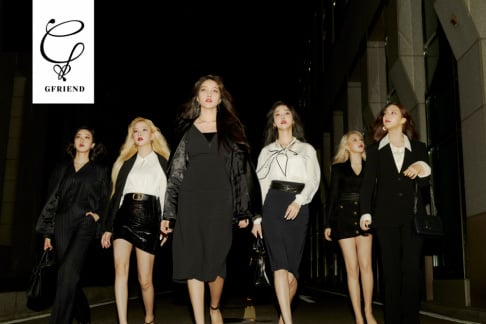 How GFRIEND's music reinvented the obscuring Orchestral-Pop genre, dismissing the urge of the mainstream
15 minutes ago   0   190 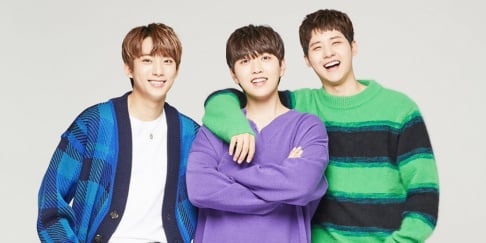 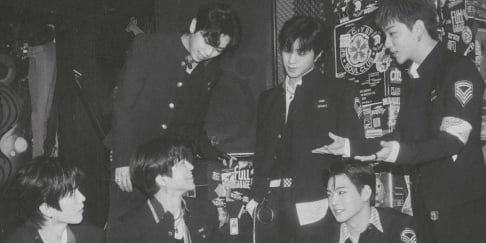 "There was always laughter around Seo Ye Ji," film director Seo Yoo Min praises the actress in light of the recent controversy
2 days ago   106   41,546