B.I.G's upcoming comeback single 'Illusion' to be released in both Korean and Arabic

Boy group B.I.G (Boys In Groove) will be releasing the first ever Arabic K-Pop song, as a part of their upcoming comeback.

According to B.I.G's label, the group's upcoming single album 'Illusion' will contain their title track "Illusion" in two languages - Korean and Arabic. This marks the first ever K-Pop genre song by any group sung entirely in Arabic.

You can look forward to hearing B.I.G's new single album 'Illusion' when it drops this November 4 at 6 PM KST, via various music streaming platforms. In the meantime, check out members Gunmin and Minpyo's teaser photos, below. 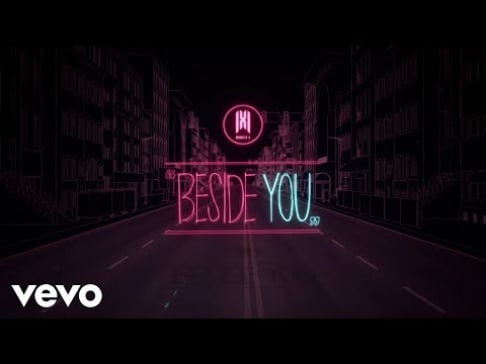 MONSTA X drop performance videos for tracks on English-language album 'All About Luv'
10 hours ago   11   1,967