Unlike other agencies that are reporting record profits, YG Entertainment recorded a 2.1 billion won (1.76 million USD)deficit throughout the first and second quarters.

When compared to Big Hit, the gap is even greater. Big Hit reported a record first half operating profit of 39.1 billion won (32.6 million USD) thanks to global achievements from its main group BTS. SM and JYP also generated profits of 6.7 billion (5.6 million USD) won and 15.2 billion won (12.7 million USD), respectively.

Maybe if their ex-CEO didn't embezzle (steal) and gamble away the money YG performers generated... 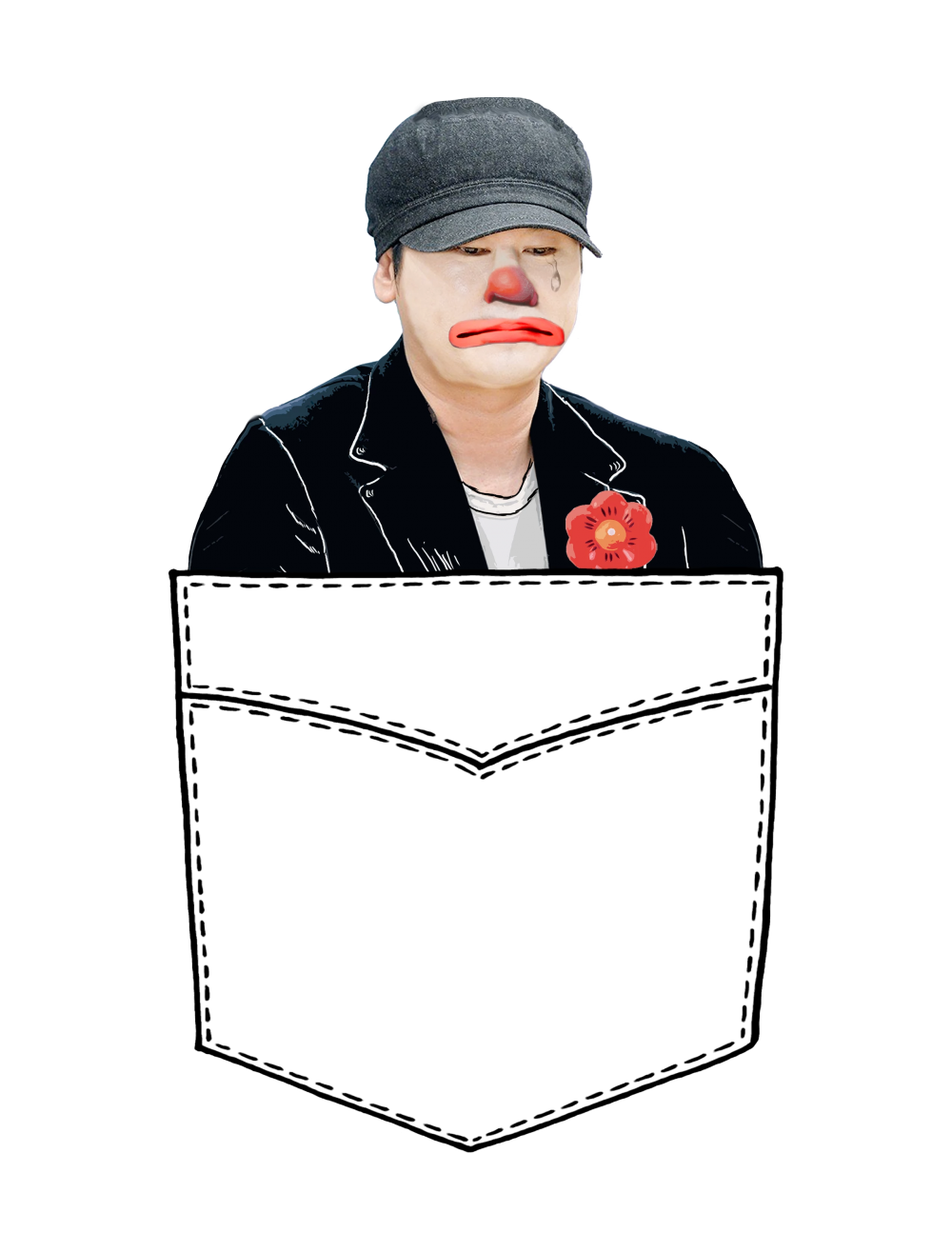 The_Doctor228 pts Sunday, September 8, 2019 2
Don't forget YG had to put together around $67B+ won earlier this year to repay Louis Vuitton Moe Hennessy for their ill-advised investment in YG Entertainment. The shares are worth less than half the 44.4K won LVMH paid for them so YG is on the hook for a buyback at the original selling price plus interest.
Share

A woman with Coronavirus incites rage after spitting in the face of a health worker
10 hours ago   60   43,759 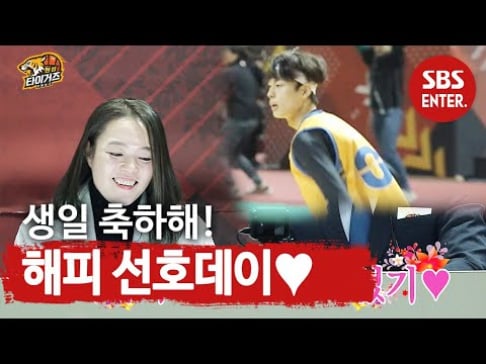 BLACKPINK's Lisa is too pretty for words even during her casual 'Vogue TV' interview
44 minutes ago   1   1,211

ARMYs are donating their 'Map of the Soul Tour - Seoul' concert ticket refunds toward Coronavirus relief
1 hour ago   1   2,556

A woman with Coronavirus incites rage after spitting in the face of a health worker
10 hours ago   60   43,759

Netizens angry at Seolhyun for having fun in New York while South Korea is struggling through the Coronavirus outbreak
3 days ago   162   159,663