The latest rumors are saying Goo Hye Sun was very obsessive over Ahn Jae Hyun throughout their marriage.

On September 4, an insider and acquaintance of Ahn Jae Hyun told media outlets, "Goo Hye Sun was doubtful of Ahn Jae Hyun throughout their marriage. She knew that most of the staff for hair and clothes are women, and even if he was with them, she'd criticize him, saying, 'You're with women.'"

It's also rumored Goo Hye Sun would request Ahn Jae Hyun to video call her often to check up on him. She allegedly explained, "It's because you don't act trustworthy." One insider stated, "She didn't listen to Ahn Jae Hyun no matter how much he talked. It was to the point it was sad to see."

As previously reported, the couple has been in an ongoing public divorce battle. While Goo Hye Sun has stated she has no intention to divorce and recently announced she's retiring from the entertainment industry, Ahn Jae Hyun has expressed he intends to move forward with the divorce. As of now, their divorce proceedings are at a standstill as South Korea requires both parties to consent to a divorce.

I think we've already came to this conclusion after seeing those messages. I pity him so much.

Former AOA member Mina is discharged from the hospital + currently resting at mother's house
11 hours ago   33   19,135

Netizens put down criticisms against Seventeen's Jun and WayV's Kun & Xiaojun for dining at restaurant visited by coronavirus patient
19 hours ago   53   31,994 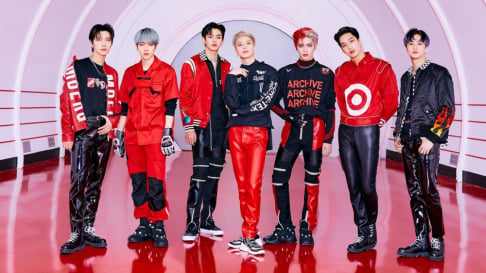 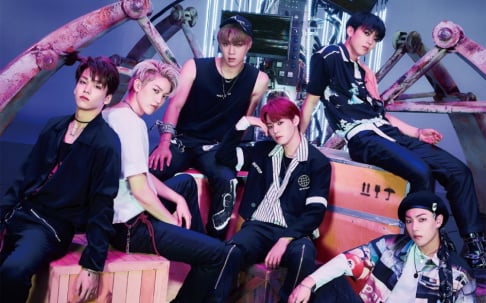 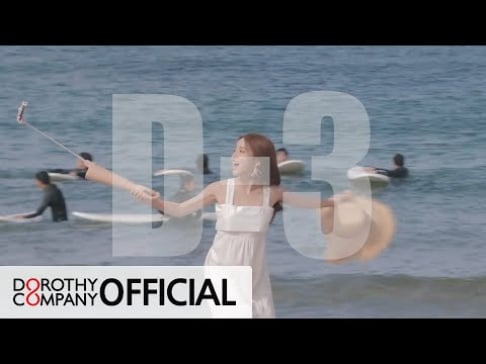 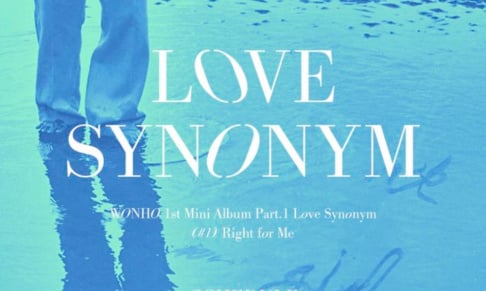 Netizens put down criticisms against Seventeen's Jun and WayV's Kun & Xiaojun for dining at restaurant visited by coronavirus patient
19 hours ago   53   31,994

BTS to be the youngest recipients of the James A Van Fleet Award from The Korea Society
16 hours ago   8   1,582