With Ahn Jae Hyun's public divorce battle with Goo Hye Sun, many netizens are looking back on the actor's connection to controversial KaKaoTalk chatroom member Jung Joon Young. Due to his past friendship with Jung Joon Young, Ahn Jae Hyun is being seen as guilty by association by some as Jung Joon Young himself and his friends, such as Seungri and Jonghun, have faced charges for sharing illegal camera footage of women and sexual assault.

In a past program, Ahn Jae Hyun was asked who he's good friends with in the entertainment industry, and he answered, "Jung Joon Young." However Ahn Jae Hyun's lawyer Bang Jung Hyun is clarifying reports once again, saying, "Ahn Jae Hyun is not a member of the problem chatroom. After analyzing his KaKaoTalk, it looks like the two cut ties around 2015." 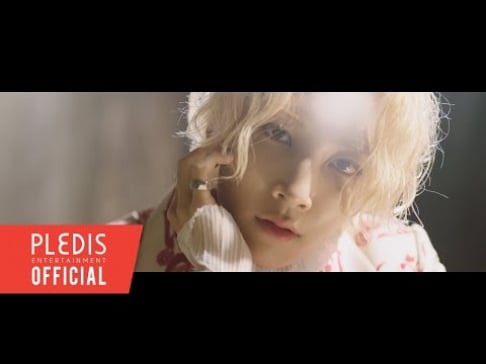 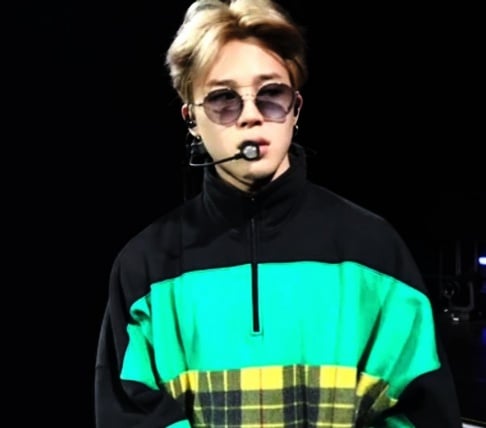 It’s ridiculous that he should even have to clarify that. No witnesses to the events JJY is charged with, no victims that have been spoken with, and no chats regarding the issue, were ever connected to Ahn Jae Hyun. Everyone involved was already named. 🤦🏻‍♀️Working with someone on a show and saying you’re close with them at that time doesn’t mean you know everything about them. JJY actually said awhile after AJH got together with KHS that he hadn’t seen AJH for a long time and he felt bad for him because “he’s completely whipped by KHS”. So I’m pretty sure whatever relationship they had ended before JJY even said that. It’s clear that AJH and JJY had very different opinions about women and their value as fellow humans. One chose to marry and become a husband (even if that didn’t work out in the end), the other chose to drug, film, and rape.

Yeah. We know. I still can't believe how nasty people were who were so ready to believe that AJH was complete trash based on KHS's one-sided ramblings. Then they tried to further trash him by using JJY, when there was never any connection made to AJH throughout the JJY expose. They knew each other and were friends once. So were a lot of people in the industry. Are all of them (including all the members of 1N2D and law of the jungle and every other show JJY was ever on) trash because they once called JJY friend? I think a lot of people felt betrayed by JJY when his dark side was exposed. I think JJY fooled a lot of people and knew who he could and couldn't share his dark secrets with. He had to function in the real world so it's likely he did maintain some friendships that didn't including sharing that side of himself. I feel sorry for those people. JJY wasn't who they thought he was.

NewJeans' Minji praised for having a classic beauty with minimal makeup and no plastic surgery
5 hours ago   21   10,016 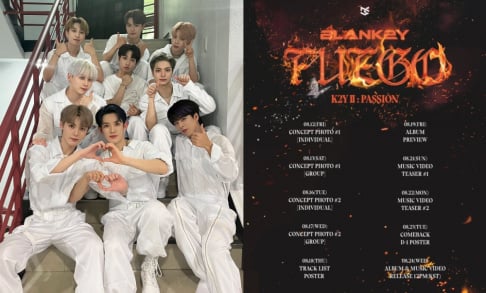 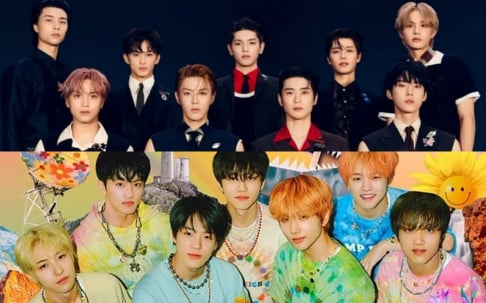 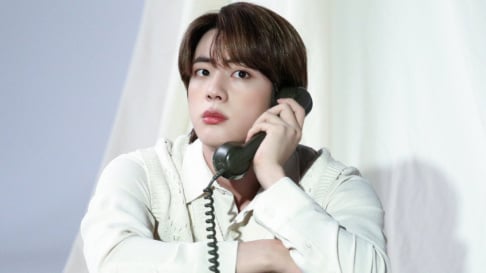 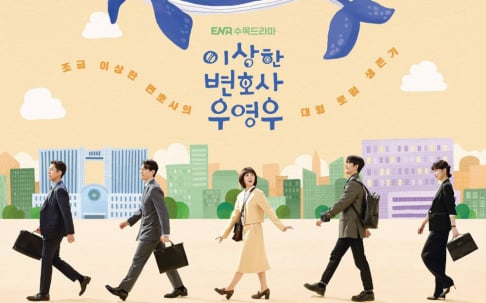 'Extraordinary Attorney Woo' to hold a special event with viewers to commemorate the end of the series
2 hours ago   0   1,167

HYBE ADOR's Min Hee Jin responds to the accusations that she is glamorizing pedophilia
8 hours ago   105   25,202