According to reports on August 17, police officers have begun a search and seizure investigation inside YG Entertainment's office building.

The ongoing investigation is said to be in relation to former head producer Yang Hyun Suk's habitual, illegal gambling allegations, as well as suspicions of illegal cash exchange via 'Hwanchigi'.

Previously, Yang Hyun Suk came under suspicion of participating in illegal gambling activity several times at a casino in Las Vegas. Police are allegedly also suspecting destruction of evidence in relation to the case.

Something that should have happened months ago after YG was caught destroying documents when Burning Sun was being "investigated". 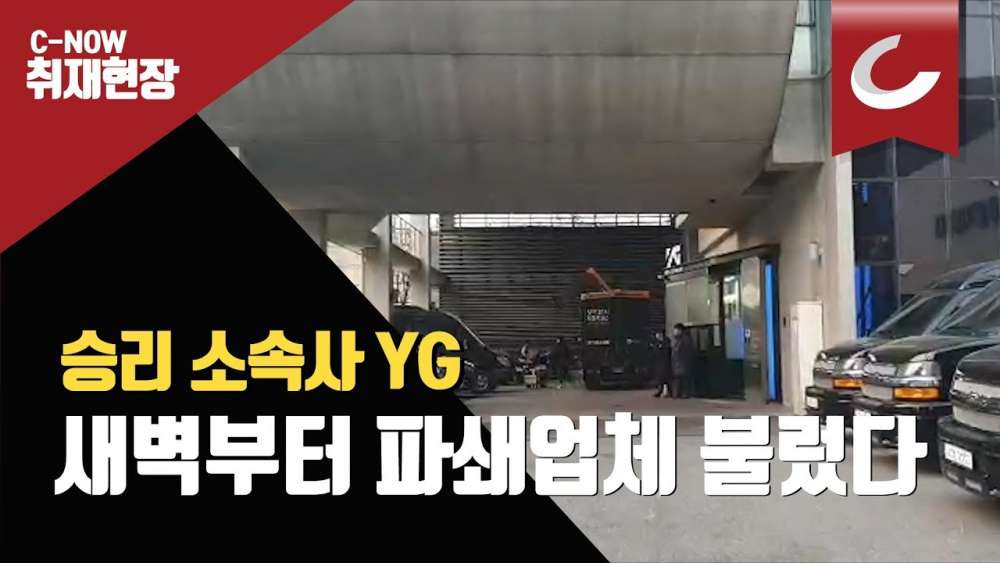 This is all lip service to the public. The police have never entertained any notions of seriously investigating YG.

Prostitution doesn't warrant a search but gambling does. Yes, we see South Korea, we see what's important to you. Boys and girls, South Korea is not "woke" at all. It's old school soul crushingly misogynistic and completely corrupt. I never thought YG needed to go down for doing South Korean "business as usual" activities in the first place. Samsung literally killed it's employees with negligence and we're all still carrying their phones. So no, entertainment types aren't the biggest threat to society. Still this is deeply hypocritical.

Past Instagram story post made by AOA's Seolhyun comes to light after Mina reveals she was bullied
36 minutes ago   10   23,361

Past Instagram story post made by AOA's Seolhyun comes to light after Mina reveals she was bullied
36 minutes ago   10   23,361

GFriend looking dazzling in their new concept photos for their 9th mini-album '回: Song of the Sirens'
4 hours ago   4   1,825

Taeyeon's homemade bracelets receive a lot of attention from her idol friends
2 days ago   5   8,368