On the August 25th episode of 'My Little Old Boy' (aka. 'My Ugly Duckling'), Super Junior's Heechul (37) and his mother officially joined the team as permanent cast members. During the program, the mothers watched Heechul live out an ordinary day of his life, which was mostly him remaining at home to watch Chinese dramas and play e-games alone.

Watching his son, Heechul's mother confessed that she wishes for him to get married soon, ideally before his age of forty. "You turn forty to fifty in a blink of an eye," she shared.

She also talked about how Heechul's cleanliness and love for games started as a little boy. Whenever Heechul got something dirty on his hands, he would follow his mother around until it was wiped clean, and whenever it was exam day at school, Heechul would rejoice because school would end early and he could come home to play video games.

When MC Seo Jang Hoon commented that Heechul still acts like a seventeen-year-old boy, Heechul's mother lamented and wished that her son would move on with his life.

It's sad that for a good portion of their (idols) life they are basically forbidden to date, let alone marry, because of "fans" to keep their career and source of income but then are expected to make a family in a year (or even less) lol

To be fair we all want that for Heechul! He's a sweetheart and I'm sure he'd make a great husband. He wants to get married too so I hope he finds that!

Comedian who installed hidden cameras in KBS building women's bathroom admits to all charges
7 hours ago   15   10,581 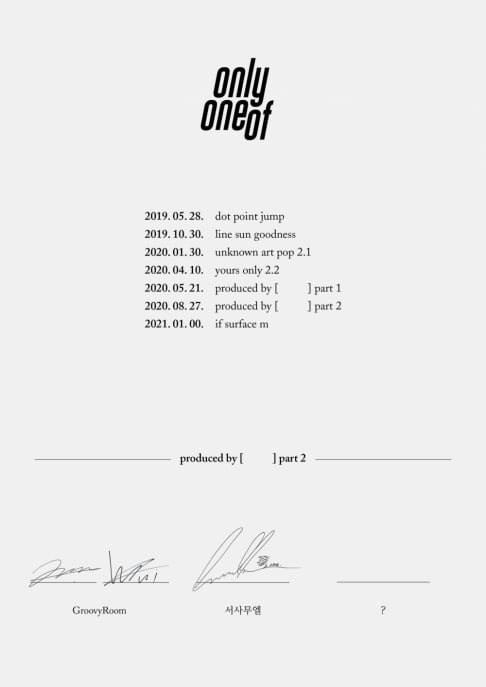 Jo Kwon reveal of having a genderless image, gets confused as being non binary by western Kpop fans
23 hours ago   30   6,463