On Tuesday, August 13, BTS V ( Kim Taehyung ) posted a self-video where he is listening and lip-syncing to "BlackJack" by Aminé.


The tweet has gained lots of attention as V looks handsome and attractive in a green floral shirt from Musinsa.

Just after an hour of his Twitter update, the lissom shirt he was wearing became out of stock in both green and ivory colors.

BTS ARMY might feel a bit upset for being "too late" to order and grab the shirt; however, it is not surprising anymore because V has previously caused different items to be sold out even books and brooches.

Those visuals though. 😍 What an adorable man he is!

As expected, Taehyung's huge impact👍 He became a Great Legend! He is a KING! . I feel so proud of him. 👍

"Gdragon [GD], Yoona [Y] and Taehyung [V] have indeed Midas hands, everything they touch become gold"
I agree with it.👍

Asia and World Forbes confirmed that Gdragon and Yoona are The Brightest, The Best, The Most Successful, The Richest and The Most Influential solo genius female/male artists from SM ent./ YG ent. and also from 2nd gen kpop groups's members, Gdragon and Yoona are also the Most Awarded YG solo artist and SM solo artist of ALL Times (legal national and international awards). 'Y' and 'GD' may be absent several years and then return to their career again achieving even huge success without promo from their companies because their names have become Brands (national and international). Yoona and Gdragon always are the most successul, the richest, the most famous and the most versatiles (multitalented) members from their kpop groups. GD and YOONA are Amazing Powerful Genius Legends, She is the Queen-Goddess Mother of Kpop-Kdrama&Kfilms, and the Queen/Goddess Fashion. He is the King-God of Kpop and the King Fashion. 👍👍 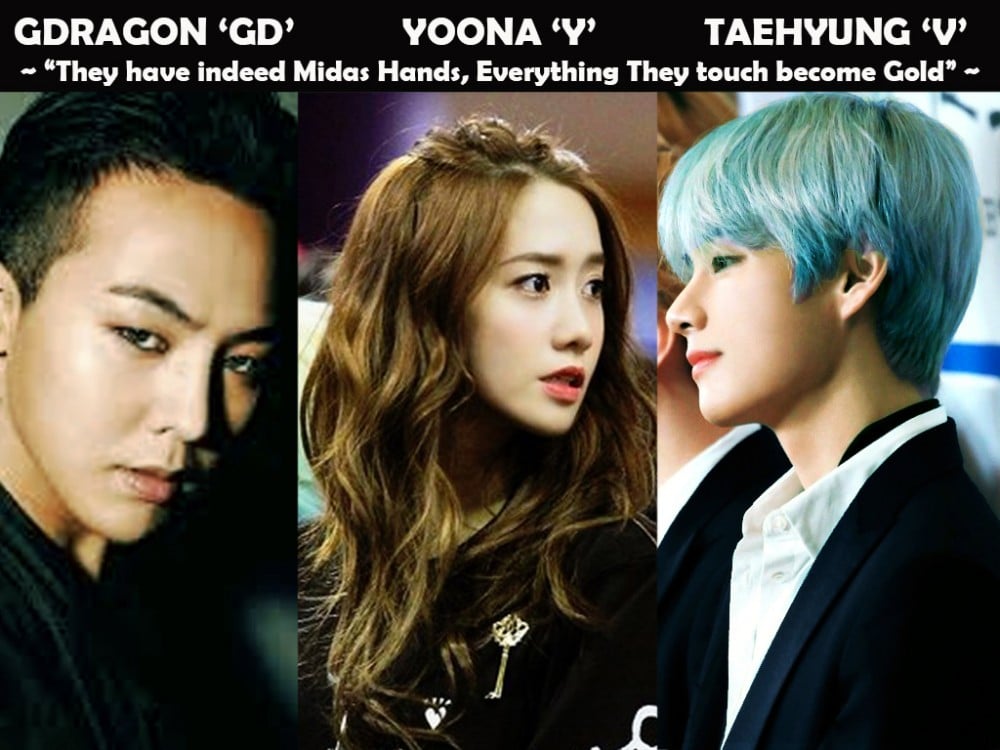 Fans of NCT's Jaehyun attack Singaporean newspaper for 'damaging his reputation'
22 hours ago   47   46,836 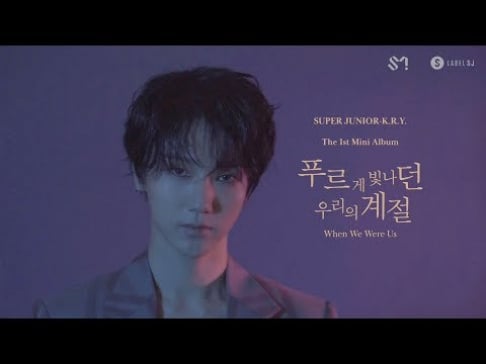 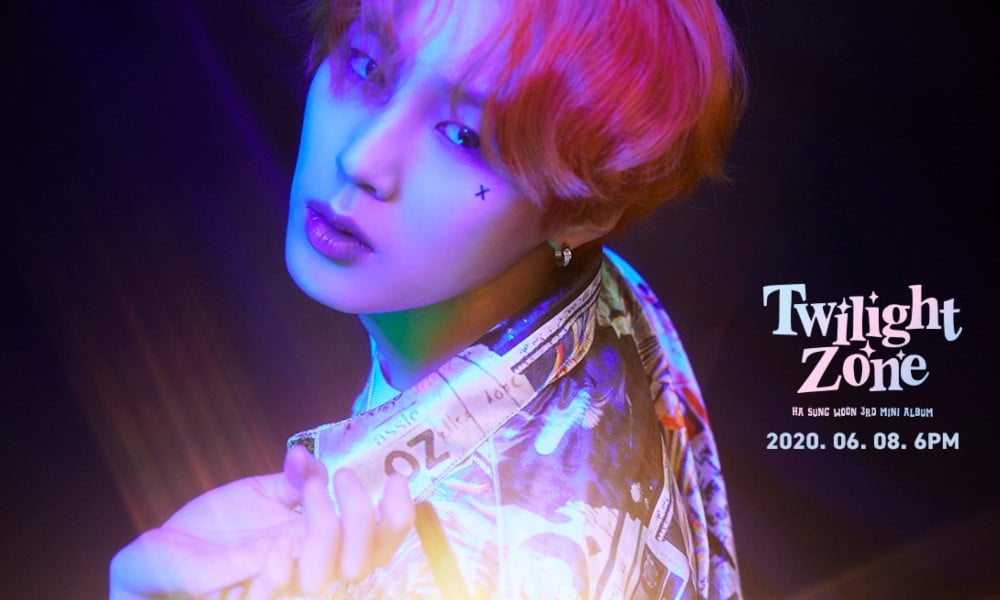 BTS Jimin trended worldwide after he shared a photo of his custom-made shoes on Twitter!
2 hours ago   5   727

Netizens wonder what mysterious connection these two idols might have had in their childhood
6 hours ago   7   14,105

Fans of NCT's Jaehyun attack Singaporean newspaper for 'damaging his reputation'
22 hours ago   47   46,836 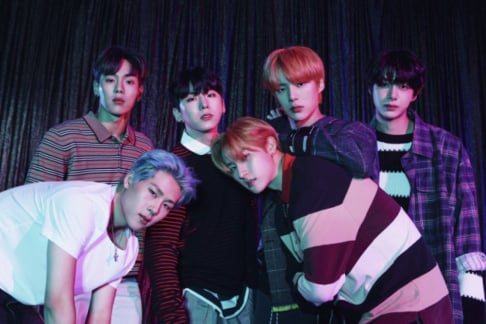