100%'s youngest member Hyukjin is enlisting in the military today!

On August 26 KST, he reported to a military camp in Goseong, Gangwon Province, where he will receive basic training before serving as an active duty soldier.

To commemorate the day, the idol took to both 100%'s official fan cafe and social media accounts to share a short message and a final image of him with his buzzed military haircut.

"Today, I have come to enlist in the military. I'm really worried, but I also think that I will receive a lot of support," Hyukjin stated in his letter. "It is a time that will feel both long and short, but as I temporarily leave Perfections [100's fan club] to go and protect the country, I'll be glad to fulfill my duty to the nation as a Korean man, and I will do my duty to the nation with great courage."

Meanwhile, the other members of the group - Rokhyun, Chanyong, and Jonghwan - all enlisted last month. Hyukjin was able to greet fans for a final time during TOP Media's 'PTA 2019 Summer Touch' event on August 25.

Jimmy Kimmel under fire as fans say he made demeaning comments connecting BTS with COVID-19
6 hours ago   62   15,200

Park Shin Hye spotted holding up a congratulatory balloon reading 'Hello Baby Boy,' leading to speculations that her baby is male
3 hours ago   5   11,523

Irene garners praise after refusing reporters request for the Red Velvet members to take off their masks
10 hours ago   42   34,249 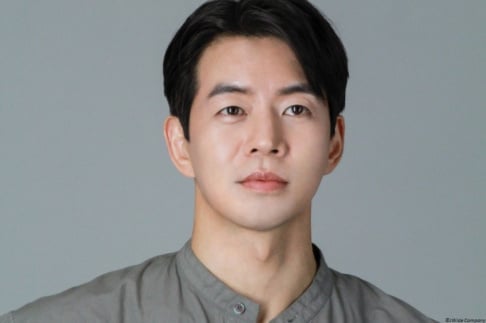 IU shares her thoughts on the disparaging gaze toward K-pop idols in teaser video for her documentary, 'Pieces : 29th Winter'
58 minutes ago   1   1,145