Over 33% of korean students contemplate suicide, according to the recent survey

Nearly one third of teenagers here said they have had suicidal thoughts at least once over the last year, a survey by a state-run institute showed, Wednesday.

In the survey by the National Youth Policy Institute (NYPI) of 9,060 elementary, middle and high school students here between June and August last year, 28.6 percent said they thought about committing suicide once in a while and 5.2 percent said they did so very often.

The biggest cause of these thoughts was academic pressure, with 37.2 percent answering so, while worries about their future career was the second-biggest reason at 21.9 percent, followed by family troubles at 17.9 percent.

The students said their extracrricular study programs left them little time for leisure or hobbies.

Over 45 percent of the students said they study for over three hours every day, in addition to time spent at school, and the time spent studying grew as students got older.

In addition, 44.2 percent said they have less than two hours a day of free time for rest or leisure ― 54.8 percent in the case of high school students. Also, 23.5 percent of the children said they don't exercise or play any sports at all.

Nearly 30 percent of the students also said they thought at least once about dropping out. The majority of these children claimed it was because they did not want to study, while some also cited discrimination by teachers or bullying by classmates.

Nearly 19 percent of the students had experienced abusive language from teachers while 12.2 percent said they received corporal punishment at school.

Eleven percent of the students said they had part-time jobs but 57.5 percent of these did not sign employment contracts with their employers.

The survey found 5.1 percent of the children had experienced sexual harassment or assault over the last year, including sexual jokes and unwanted touching. But 38.4 percent said nobody helped them. Even among those who sought help, only 8.5 percent and 2.5 percent were aided by the school or police, respectively, while 23.1 percent were helped by friends and 18.8 percent by parents. 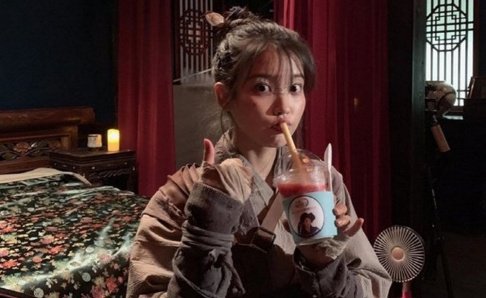 This is sad, chilling proof that the culture in SK needs to change.

Anyone watching Hello counselor knows the struggle and honestly parents are one of the biggest denominater in youth’s issues. They are oblivious to their children’s struggles live vicariously through them that and thinking children are posessesions.

So Ji Sub and his wife make their first public appearance together after their marriage
2 hours ago   2   6,484

Red Velvet is being praised for looking like real-life mannequins
1 hour ago   1   1,774

Nine members of LOONA reportedly working to suspend their exclusive contracts with Blockberry Creative
16 hours ago   89   40,909

BlockBerry Creative states that if Chuu wishes to prove her innocence, she should be the one to provide 'evidence'
20 hours ago   126   48,639