The divorce of 2 actors Song Hye Kyo - Song Joong Ki has affected the TV series industry. The contract for participation in TV dramas has now changed.

Following Song-Song couple's divorce, the drama circle observed this sensitive situation and quickly took actions. They claimed that it was impossible for a similar incident to recur. A "divorce" clause has been added to the drama contract. A representative of the drama industry said, "Before Song Joong Ki - Song Hye Kyo's divorce broke out, in the cast contract of the drama compiled by both sides including the producer and the management company, there was no provision regarding divorce. However, after the two's divorce news was disclosed, 'divorce' was added to the 'personal reason' section of the contract. In case the scandals related to divorce arising after the contract signing affect the work, the artist will have to compensate up to 3 times the amount of contract compensation."

Before that, Song Joong Ki returned to the small screen after 3 years with the Sat-Sun drama "Arthdal Chronicles" (tvN). The actor made a comeback after a period of not appearing in dramas since "Descendants of the Sun". It aroused a greater interest among the public when Song Joong Ki reunited with PD Kim Won Suk, who once worked with him in the drama "Sungkyunkwan Scandal" (KBS 2TV), a big production with a huge investment of up to 50 billion won. It was a spectacular work that was in pre-production until part 3. Nonetheless, its achievement seemed not to match the names of the cast and the film crew as the rating only went between 6 and 7%.

But, the news of Song Joong Ki filing for divorce against Song Hye Kyo was reported on June 27 before episode 9 of "Arthdal Chronicles" was broadcast. Although the couple got married receiving hearty congratulations, they decided to part ways only after nearly 1 year and 8 months due to being unable to overcome the personality differences. Both sides started divorce proceedings after coming to an agreement smoothly. On July 22, their marriage officially ended in divorce.

Above all, the news about the divorce settlement of Song Joong Ki shocked the public because his drama was on the air. "Arthdal Chronicles" has 18 episodes in total and is broadcast in the way that after the broadcast of the first half until part 2 (as of episode 12) in the first half of the year, the rest (part 3) will be aired in the second half of the year. However, before the end of part 2, Song Joong Ki shared his stance on the divorce news and his personal event heated up the whole of Korea. The incident didn't have a big impact on the viewership rating of the on-air drama, but it could not have a positive effect on the work because his personal life has deteriorated. There are much more to say about the fact Song Joong Ki made a divorce announcement at the time when the work has not been finished yet.

That's dumb. The drama wasn't successful cuz it wasn't good, not cuz they got divorced.

That's stupid. I feel bad for actress and actor,,, 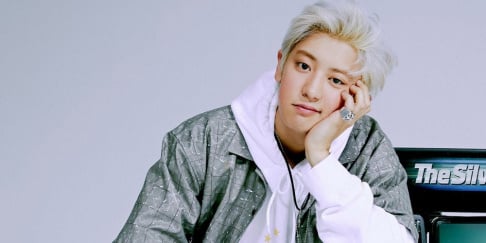 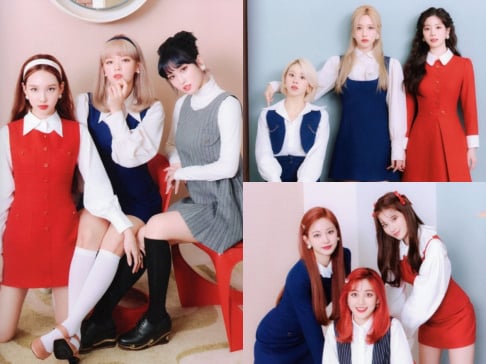 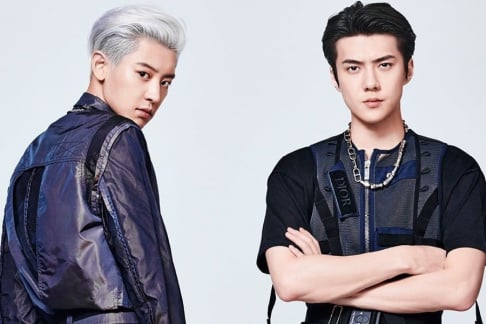 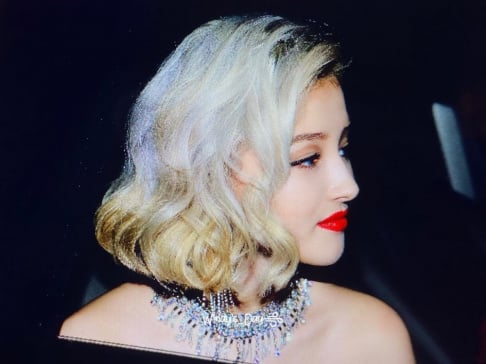 Momoland's Nancy transforms into Marilyn Monroe for Halloween
6 hours ago   16   17,431 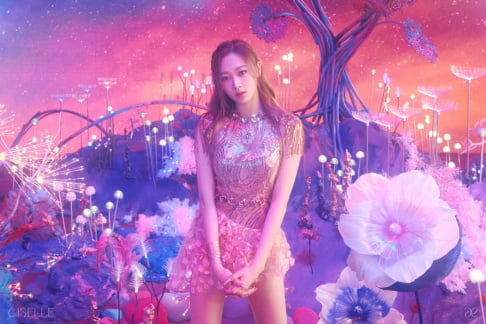 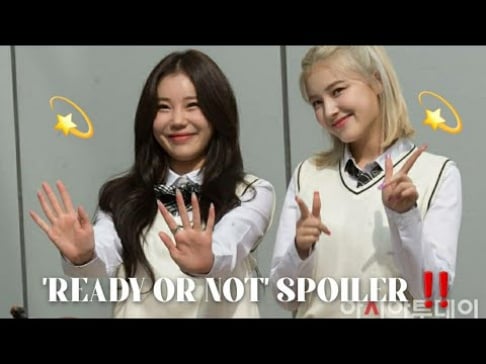 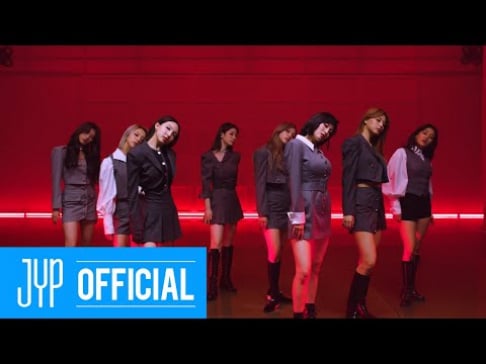 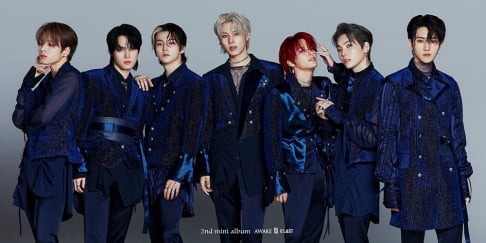 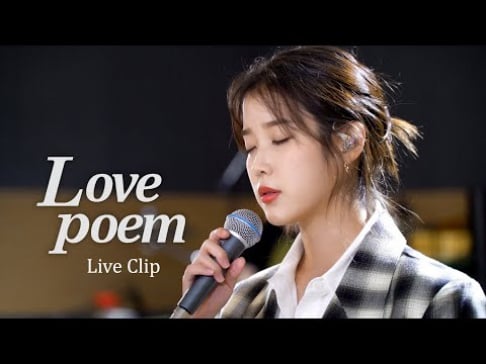 A netizen claiming to be Chanyeol's ex-girlfriend alleges that the idol member cheated on her and committed other misdeeds
3 days ago   672   378,251

An alleged friend of Chanyeol is under heat for posting a questionable post about the idol member
2 days ago   269   141,477